Home / Countries / Difference Between Living in Australia and UK

Living in Australia vs UK

The difference between living in UK and living in Australia can be examined in terms of the facilities and the environments of the two countries. United Kingdom and Australia are two great places to live in. Both of the places are ideal for living with numerous facilities and attractions. Sports, beaches, amusement parks, cinemas, and much more options for entertainment are available in Australia and United Kingdom. Places in both of these countries have unique characteristics and are quite beautiful. Australia was an early British colony. The British influence can be very well seen from the Australian flag. By today, both Australia and UK are in very good status as countries.

More about Living in UK

United Kingdom is a developed country. It is the 6th largest economy of the world. It is a great industrial country with a number of options for jobs for people who decide to live here. United Kingdom is a state which holds a high position among powers from across the globe. The country is a popular economic, scientific, and cultural state that has influence on the entire world. 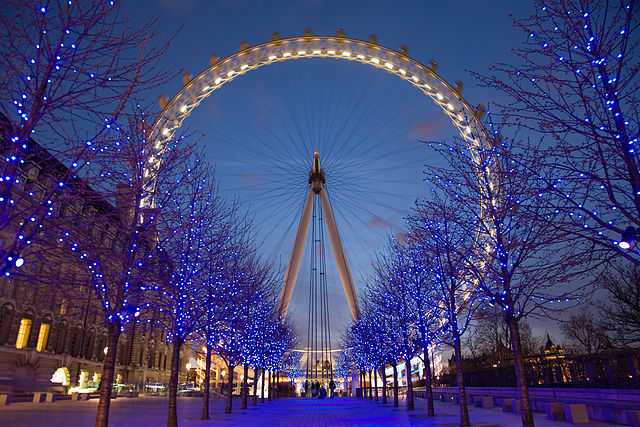 Now let us see how the livability conditions in UK are. The best way to have an idea about how the society is in a country for a third party is to look at different indexes. There is a firm called Mercer that annually releases a list of cities that have high living conditions. The facts that they consider are safety, education, hygiene, healthcare, culture, environment, and recreation. Out of 221 cities worldwide, in 2012 London held the 38th position. The 2014 position is not given yet. According to EIU’s Global Livability Ranking in 2012, London held the 55th place. Manchester held the 51st position.

More about Living in Australia 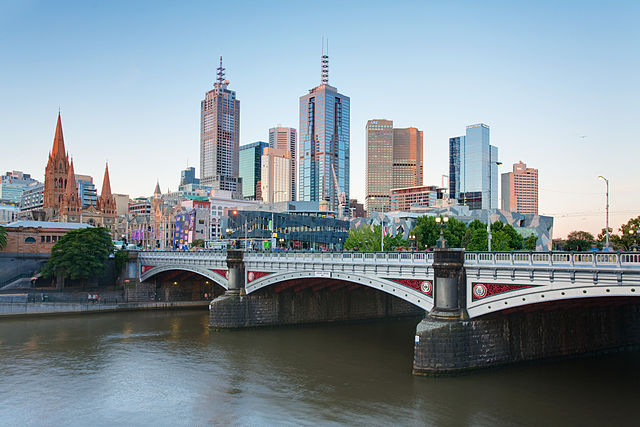 Australia has a single Parliamentary Democracy with Constitutional Monarchy. The indigenous people of Australia are known as the Aboriginals. Australia is known as the land of Kangaroos as kangaroos are endemic to Australia. With natural beauty as well as the development of the country, people who seek to make their status in the world choose Australia as a suitable place.

According to the EIU’s Global Liveability Ranking August 2014, four Australian cities are among the top 10 cities to live in. They are Melbourne (first place), Adelaide (fifth place), Sydney (seventh place) and Perth (ninth place). These places are decided by several factors. They are stability, healthcare, culture and the environment, education and infrastructure. This shows that Australian cities have good positions among the aspects anyone looks at when choosing a place to live. According to Mercer’s list of 2014, Sydney holds the 10th place. Melbourne held the 17th position in 2012.

What is the difference between Living in Australia and UK?

• Living in UK is considered to be a bit expensive as compared to numerous other countries of the world. Renting an apartment for living in United Kingdom would cost somewhere between 680 to 1170 pounds (est. 2015) per month depending on the location where you decide to live and the number of rooms. On the other hand, renting an apartment for living in Australia will cost about 671 to 1622 pounds (est. 2015). The prices vary on the size of the house and the place where the house is situated. In overall, both countries are equally expensive when it comes to accommodation.

• Property prices in Australia have skyrocketed recently. In comparison to that, property prices have not increased in such a large number in UK. In that sense, owning a house in UK is easier than in Australia.

• In UK, food is much cheaper than Australia as UK is a part of the European Union. That allows it to import food from other countries without much expenditure. That is not the case in Australia. Therefore, you may have to pay more for your food in Australia.

• Fuel prices in UK are higher than that in Australia.

• Tax implied on earnings in Australia is more than that is charged in UK. Australians are charged on average 15% on their income while UK charges 10% to the income of people who are at the starting of their earnings. As the earnings increase the tax rate in both countries becomes equal.

Difference Between Switzerland and New Zealand