Lorry and Truck are two words that are often confused due to the appeared similarity in their meanings. Actually there is some difference between the two words. It is important to know that both truck and lorry are vehicles used for different purposes. A truck is generally a smaller vehicle when compared to a lorry.

It is interesting to note that a truck is described as a light vehicle. On the other hand a lorry is classified under heavy vehicles. This is one of the main differences between a truck and a lorry. It should be understood that a lorry is used for transporting heavy items and things such as logs of wood, machinery and the like. On the other hand a truck is used to transport small items and light weight goods such as household articles and the like.

The driver of a lorry needs to be more skillful in driving the vehicle than the driver of a truck. It is interesting to note that in the US a truck refers to a vehicle for carrying heavy goods. In the Britain, it refers to an open railway carriage or wagon for carrying freight. It is important to know that trucks are used in railway stations and airports. On the other hand lorries are used on the roads. These are the main differences between the two words truck and lorry.

Difference Between Caravan and Grand Caravan

Difference Between Caravan and Motorhome 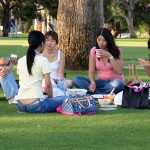 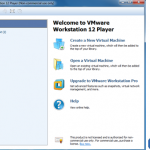 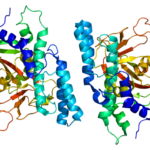