First let us focus on the word love. Love is considered as a very strong affection towards another or else a sexual attraction. In the modern society, love is often a rather overrated term because it is very much romanticized through films and literature. It is due to these reasons that  many saying such as love conquers all, love makes the world go round etc. have emerged.

The word love operates on so many levels and reaches out to different groups. For instance, there is a form of love that we feel for our family and friends.

Mothers love their children with all their heart.

She hated to part from her friends as she loved them immensely.

Love can also be accompanied by sexual attraction such as in the case of young lovers.

He told her that he loved her.

The newly married couple was so much in love.

Love can also be for religion or God. In this sense, love is a form of devotion.

Their love for religion resulted in a massacre.

Her love of God was unparallel to anything else.

Love can also be directed towards an object, practice or hobby as well.

It was my love of writing that made me a writer.

We were amazed at his love for sports.

It is important to highlight that love can be used both as a noun as well as a verb. When we say ‘my love,’ it is used as a noun to refer to a person that we deeply care about. 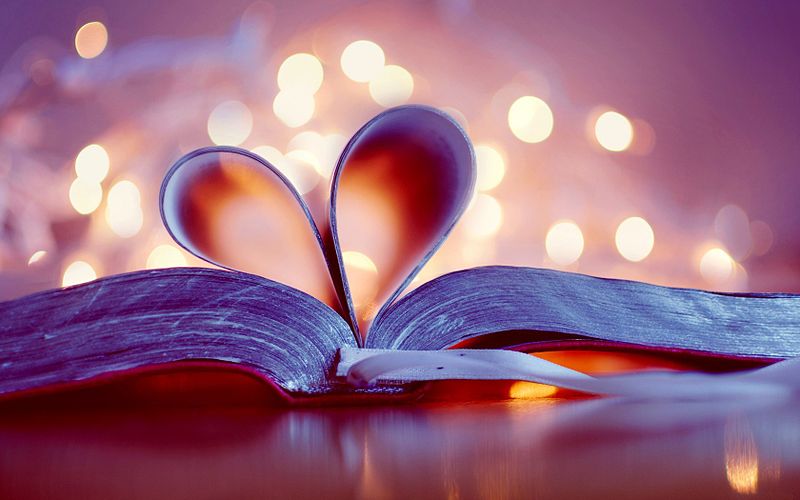 Admiration refers to a great respect and approval that we feel for another. Usually in all our lives there are people that we truly admire. This admiration can result due to certain qualities, conduct, intelligence, leadership or personality of the individual. This is why we admire people of different backgrounds and walks of life. It is natural for us to admire a singer for his talent while admiring an employee for his dedication. When admiring people, we use different yardsticks based on which emotions of admiration emerge in us.

Here are some examples where the word can be used in language.

It was his admiration for his father that made him join the business.

I am afraid her admiration of the supervisor is ill-founded.

She is a mentor held in admiration by the students.

You will notice that unlike the word love, admiration can only be used as a noun. Admire is the verb of admiration.

I admire her courage.

The children admired the dedication of their teacher.

Everyone admired his qualities. 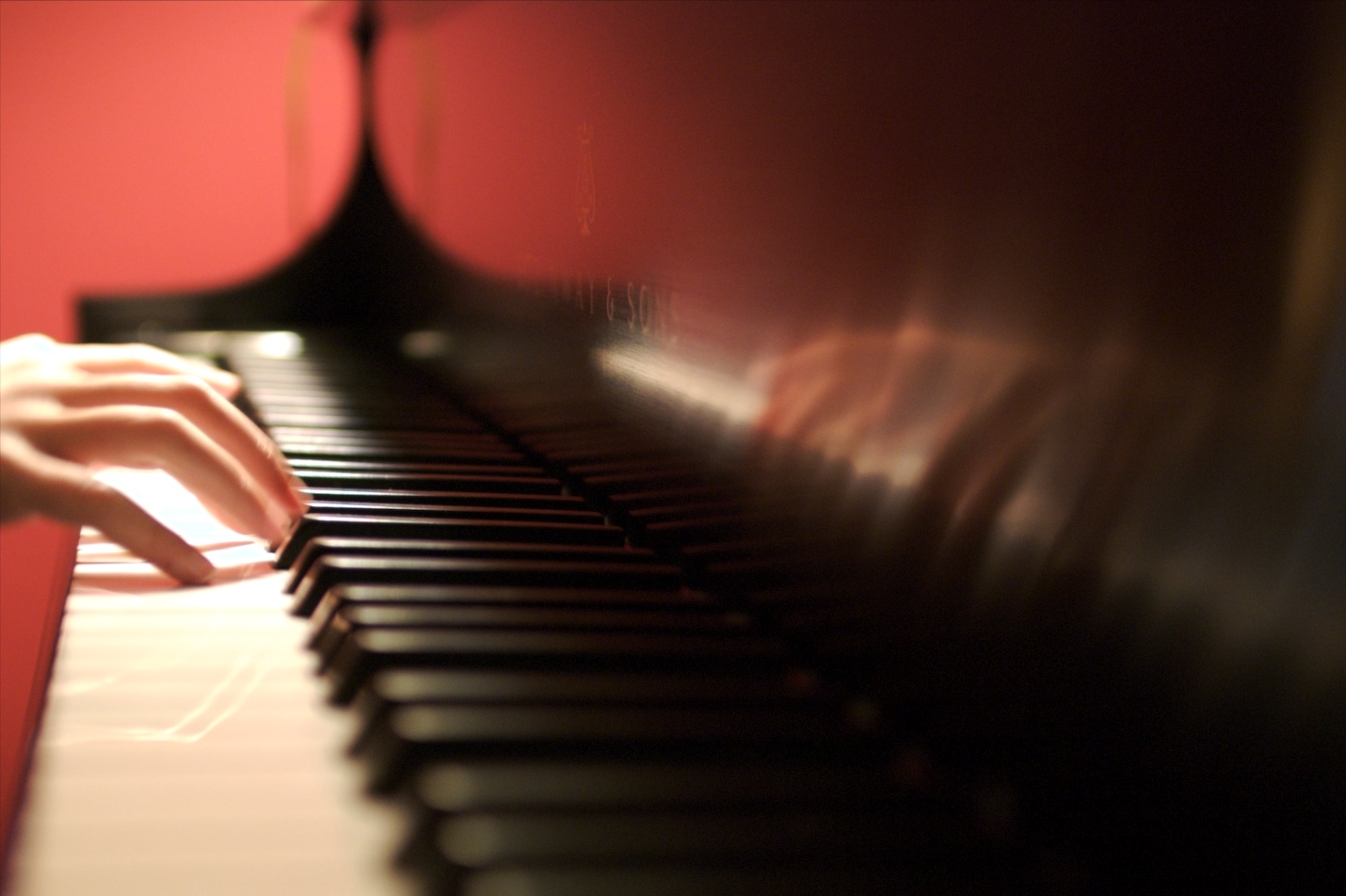 What is the difference between Love and Admiration?

Definitions of Love and Admiration:

Love: Love is a very strong affection that we feel for another.

Admiration: Admiration is a great respect that we feel for another person.

Characteristics of Love and Admiration:

Love: Love can be used as a noun as well as a verb.

Admiration: Admiration can be used as a noun only.

Love: Affection is the prominent emotion.

Admiration: Respect is the prominent emotion.

Difference Between Love and Lust

Difference Between Love and Respect 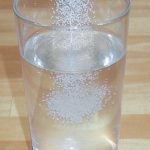 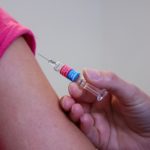