Both LP and EP offer tracks that the audience demands for and for most, the difference between LP and EP would not matter as long as one gets to hear their desired form of music. However, differences exist between EP and LP and these differences are well worth noting by the ardent fans of music interested in more classic forms of music recordings. LP and EP, that is Long Play and Extended Play have been a common name since the introduction of vinyl. However, these terms are still used even during the advent of the compact disk era. Both of these records have deep rooted history and have been constantly evolving in the music circle.

Long play is considered as the original vinyl and is typically a full album. It consists of about 10-12 tracks and is being heavily promoted by the artist. It is released in a 12 inch format and plays for 40-45 minutes. For several decades, the vinyl LP has enjoyed popularity until it started to give way to the much portable cassette tape, thus paving the start of another record trend. 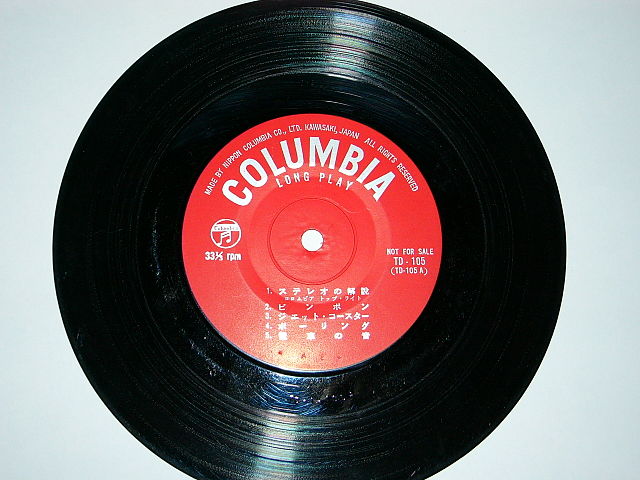 Extended play, on the other hand, was released initially to go up against the more popular LP. It usually plays for 25 minutes and contains about 3-5 tracks. Since it did not gain the same acceptance that LP had, it was utilized to provide samples of albums or an assortment of singles from various artists under the same record label.

What is the difference between LP and EP?

LP provided a large range in song selection since it contains more tracks. EP offers a more intimate association since it is composed primarily of selected singles that reflect the artists’ genre and style.While no longer presented in vinyl phonographs, the concept of LP and EP is still prevalent these days. As per industry standard an LP has about ten songs and is considered as a full album. Record success is primarily based on the sales of the LP. EP is significantly being adopted as a way of promoting singles for aspiring artists.EP is more economical and is a faster way to record and promote one’s work than a LP.

• LP is typically a full album consisting of about 10-12 tracks and plays for 40-45 minutes whereas EP usually plays for 25 minutes and contains about 3-5 tracks.

• Record success is primarily based on the sales of the LP. EP is used for samples of albums and adopted more for promoting singles of aspiring artists.

• These days LP’s are more capitalized by popular artists for commercial promotion and profit benefits. Though shorter tracks are usually included to add to the number of tracks in an album, this sometimes compromises the quality of the record. 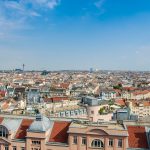 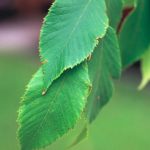