Lucifer is, in fact, believed to be the perfect angel ever created by the God. It is very important to know that, as long as Lucifer occupied the heavens, he remained Lucifer. According to Bible belief, Lucifer is the first entity to have committed sin. As Lucifer was an angel, you cannot consider Lucifer as opposite of God. This is because of the fact that he was created by the God, after all. At the most, he can be compared to Michael the Archangel. In fact, the name of Lucifer was mentioned only once in the King James Version or the KJV of the Bible. It is interesting to note that Lucifer meant ‘to shine’ in the Hebrew language. He was equated to the parable of Babylon as he wanted to show an element of divinity in him and thus, wanted to rule over people. At the end, he would experience a total collapse of his kingdom. He met with a miserable death and was eaten away by worms. 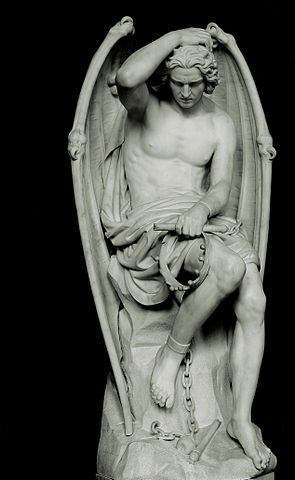 Satan is known as an accuser, a tempter, and a deceiver. The meaning of Satan is ‘adversary’ or ‘the one who opposes.’ Let’s first see how Satan came into being. Once Lucifer, the best angel, was cast from the heavens, it took the name of Satan. Bible says that the Satan is a former angelic being that fell from heaven due to sin. The reason he was cast from the heavens is that he was puffed with great pride, and this kind of egoism was considered as his greatest sin. As a result of his pride, he was banished. It is generally believed that Satan has occupied the Spirit world for over 6000 years. One of the important observations with regard to Satan is that he is not at all visible to the human beings. However, there is a staunch belief that he will make himself visible to the human being one day as Beast. He would also proclaim himself as God. Satan can be called as a close opposite of God. This is due to his opposing nature towards divinity. People believe Satan comes in different forms. Though in what form is not exactly clear. In the Bible, the name Satan is sometimes used in order to symbolize all evil in general. Satan can be a spirit that occupied the dark Spirit world that is situated between heaven and earth. 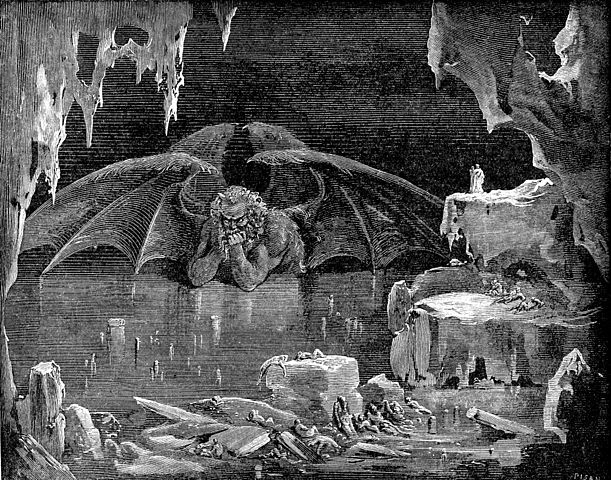 What is the difference between Lucifer and Satan?

• Lucifer is an angel created by the God in the heaven. On the other hand, Satan is the name given to a devil. This is the main difference between Lucifer and Satan.

• When Lucifer occupied the heavens he remained Lucifer, but once he was cast from the heavens he took the name of Satan. This is the important difference between the two words. Hence, it is true that Satan is an alternate entity of Lucifer. Thus, they are both different too. They are different because they are two different existences of the same being. As Lucifer he was good as he was an angel. As Satan, he is very evil, as he is all evil combined.

• You cannot put Lucifer as the opposite of God because at the time he held that name, Lucifer was good as an angel can be. However, you can definitely say that Satan is opposite to God because that is after Lucifer fell from heaven and became an evil being. This is another important difference between the two words. 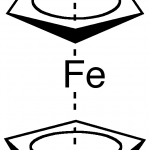 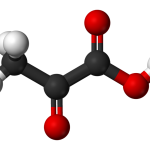 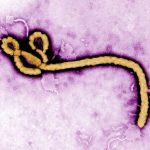 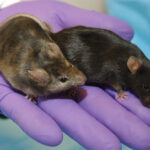