The femur is the longest, strongest and heaviest bone of our skeleton system. This is the thigh bone. Therefore, the main function of the femur is to transmit the weight of your body from hip bone to legs and also it provides anchor points to muscles. Femur has two joints from two sides, and they are hip joint and knee joint.

Furthermore, there are three distinct regions in the femur namely proximal femur, shaft femur and distal femur. In the proximal region, you can find the head and neck of the femur and greater and lesser trochanter. In the shaft region, there are a pectineal line, gluteal tuberosity, linea aspera, popliteal fossa and medial and lateral supracondylar ridges. Finally, in the distal region, there are medial and lateral condyles, medial and lateral epicondyles, trochlear groove and intercondylar fossa. When you look at the angles of the femur, there are two femoral angles; angle of inclination and torsion angle. Though the male and female skeleton show similar outer look, there is some difference between male and female femur.

1. Overview and Key Difference
2. What is Male Femur
3. What is Female Femur
4. Similarities Between Male and Female Femur
5. Side by Side Comparison – Male vs Female Femur in Tabular Form
6. Summary

What is Male Femur?

Male femur is the longest, strongest and heaviest bone in the male skeleton. Male femurs are heavier than female femurs. And also male femurs are lengthier and robust than the females. Thus, the average adult male femur is 48 centimetres (18.9 in) in length and 2.34 cm (0.92 in) in diameter. Since it is strong as a concrete, it can support up to 30 times the weight of an adult.

The degree of the inclination is lesser in males. Furthermore, male femurs are less angled than the female femurs. Therefore, the occurrence of the third trochanter is less common in males.

What is Female Femur?

The female femur is the strongest and longest bone in the female skeleton. There are two female femurs. Female femurs are generally shorter and less robust than the male femurs. And also they are often more angled than in men. Femurs occupy a slight X shape in females. The incidence of the third trochanter is frequently reported as more common in females than in males. 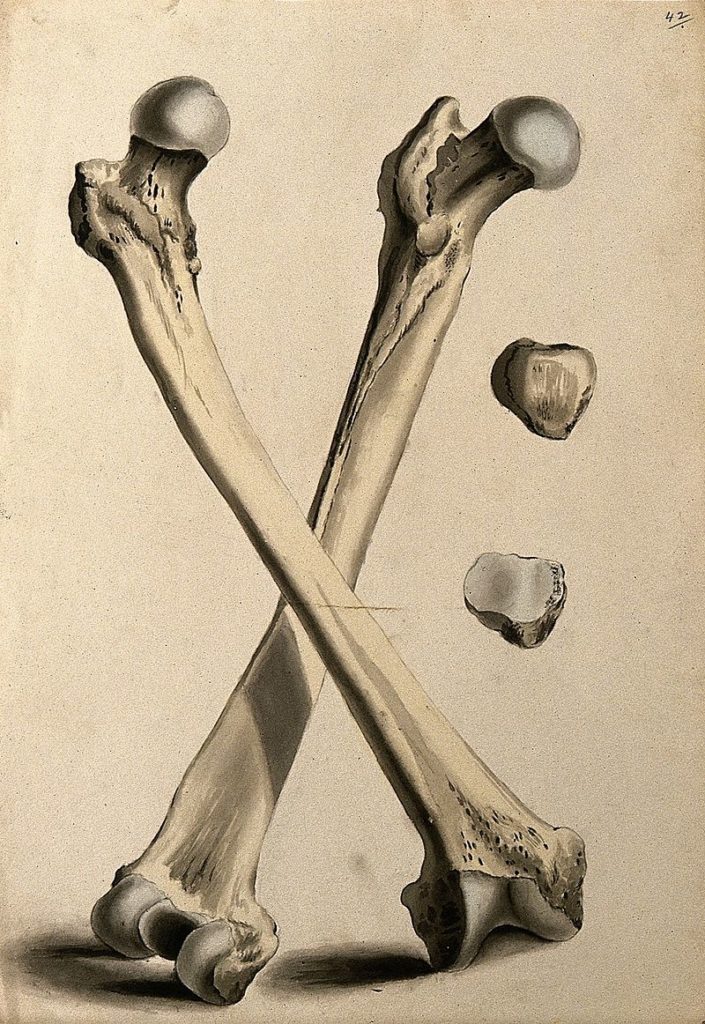 What are the Similarities Between Male and Female Femur?

What is the Difference Between Male and Female Femur? 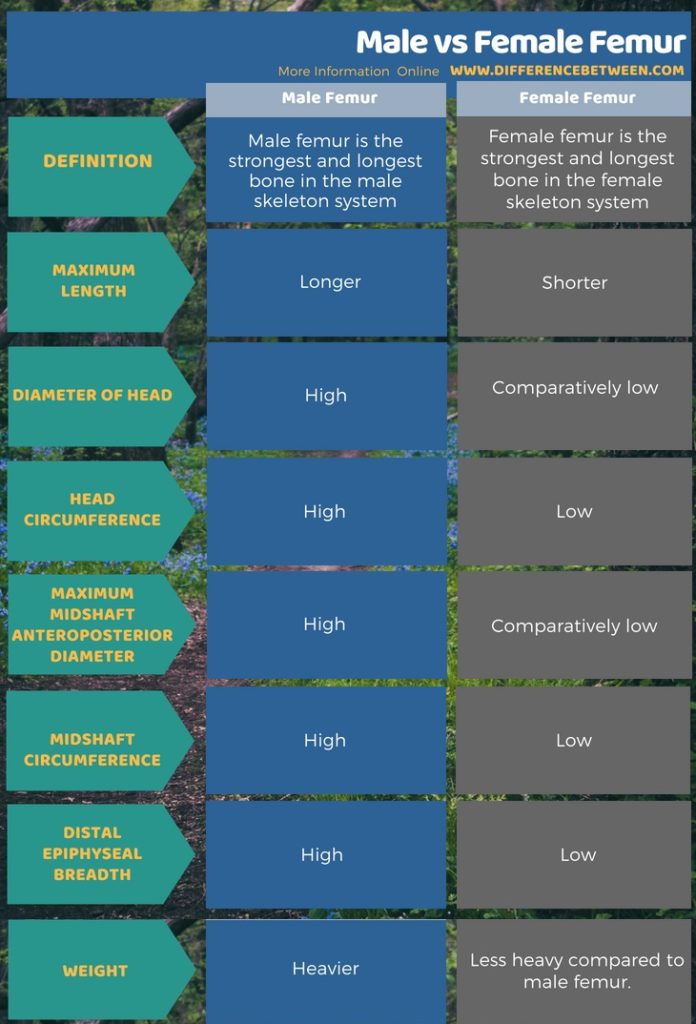 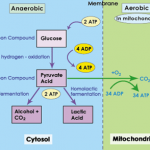 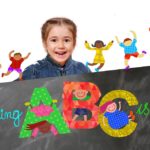