We all know that engineering and management are two different streams of education and one chooses to become and engineer or a manager by profession. But the distinction between a an engineer and a manager becomes blurred in real life situations when an engineer is involved in completing a project as he is in effect leading a team that he manages. It would be correct to say that engineering and management married quite a long time ago engineers are required in their jobs to perform some of the roles of a manager whereas managers also require having the acumen of an engineer as when they face technical problems. The very fact that many universities are offering stream called engineering management or management engineering is a reflection of the desire of corporations to have men qualified enough to tackle the dual challenges of technical projects. Here is a closer look at differences between a manager and an engineer.

The difference between a manager and an engineer in handling management jobs boils down to differences in approaches of engineers and managers and the way they are oriented when dealing with different tasks.

Whereas engineers focus on the job at hand, the focus of managers is on the team they are given to accomplish a task. Managers look at the budget, resources available to them and the time constraint before they start to feel comfortable. On the other hand, engineers are more daring and concentrate on the job at hand more than anything else. Engineers take decisions based upon their knowledge and skills whereas decisions of a manager are based upon many constraints such as capital, process, and his team and so on. An engineer performs individual tasks whereas a manager is involved in planning, leading, controlling, and organizing.

As far as output of work is concerned, an engineer’s work is quantifiable and can be measured. On the other hand, only qualitative analysis of the work of a manager is possible. His work can be judged more in terms of financial statements of the company he is working with. An engineer relies on his technical skills, whereas a manager relies on the skills of the members of his team and gets the work done through motivation.

Difference Between Studying Medicine and Engineering

Difference Between Leadership and Management 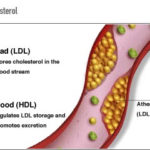 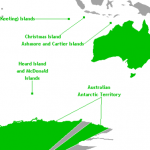 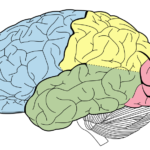 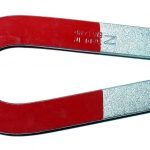