As two major languages spoken in China, the difference between Mandarin and Cantonese is very interesting topic to a linguist. The official language of China is mandarin, which is one of the few official languages at UN also. However, it is one of the five major languages in mainland China that also includes Cantonese language. Cantonese is often described as a dialect of mandarin, but the fact that there are glaring differences between Mandarin and Cantonese justifies the claim of Cantonese being a separate, distinct language. There are more than 100 million Cantonese speakers spread over a large area, and a vast majority of them come from Southern provinces of Guangdong and Guangxi in China. It is also spoken in Hong Kong and Macau and parts of Malaysia, Thailand, and Vietnam. In Chinatowns that are integral parts of some major international cities of US, Canada, and other countries, people speak Cantonese thus, confusing those who are not Chinese. Let us find out the differences between Mandarin and Cantonese languages.

If it were to be told, that of the two, Cantonese is the older language being there since the time of the Christ, it would surprise many. However, because of migration of Cantonese speaking people from Hong Kong to major cities of the world, Cantonese is alive and kicking and has become a competitor of Mandarin internationally. Cantonese is mostly an oral language and when Cantonese speaking people have to read and write, they make use of mandarin. Also, referred to as a language of the youth, Cantonese has a huge number of slangs that are continuously getting added. Another difference pertains to the use of simplified characters in traditional Mandarin while old characters are still being used in places where Cantonese is in use.

One unique thing about Mandarin and Cantonese is that both are tonal languages and a single word may have many meanings depending upon context and pronunciation. Cantonese is tougher in this respect, having 9 tones while Mandarin has 7 tones. Despite similar characters being in use in these languages, pronunciation of words is so dissimilar that humorously people describe it as chicken talking to ducks.

While Cantonese is about 2000 years old, people will be more surprised to find that Mandarin is merely 700-800 year old. Talking about differences between the two languages, Mandarin has a full-fledged script. Mandarin characters are simplified. It was on the insistence of Mao Zedong that language reforms were undertaken in 1950 and characters in Mandarin were simplified on a large scale. This is why Cantonese speaking people find it easier to learn Mandarin, while it is troublesome for mandarin speakers to learn Cantonese (it is difficult for them to understand traditional characters). 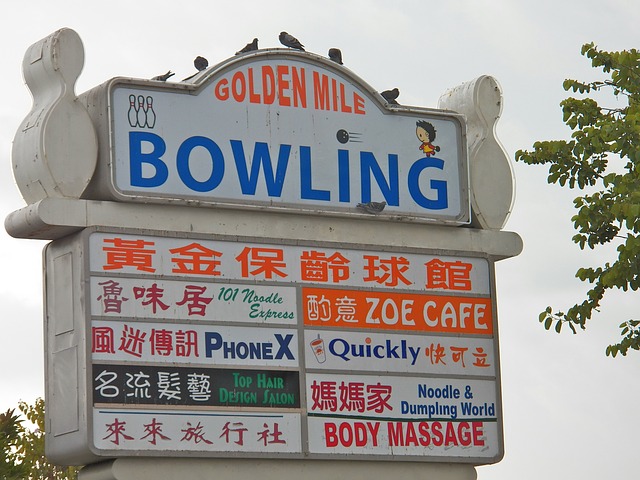 What is the difference between Mandarin and Cantonese?

• Though there are some who label Cantonese as a dialect of Mandarin, there are vast differences between the two to classify as separate languages.

• Cantonese is older of the two languages being in existence 2000 years ago while Mandarin is just 700-800 years ago.

• Cantonese has 9 tones while mandarin has just 4 making it easier to learn than Cantonese.

If you are not a native but have to spend considerable time in China, you would be better off learning Mandarin instead of Cantonese. This is because even people in Hong Kong, Macau and Taiwan will understand what you are saying, but if you learn Cantonese, you may find it difficult in mainland China.

Difference Between Chinese and Mandarin 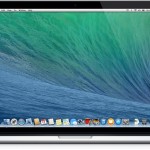