Maps and atlases are two things that help us to know information about the location, position or geographical features of a place. Although the two terms map and atlas are very similar, there is a difference between them.  The key difference between map and atlas is that a map is a representation of an area of land whereas an atlas is a collection of maps. An atlas can contain different types of maps.

CONTENTS
1. Overview and Key Difference
2. What is a Map
3. What is an Atlas
4. Side by Side Comparison – Map vs Atlas
5. Summary

What is a Map?

A map is a diagrammatic representation of an area of land. Maps indicate the shape and position of different geographical areas, countries, political borders, geographical features such as mountains and desert, etc. or man-made features such as roads and buildings. Maps can be classified into different types according to their purpose and content.

A political map indicates the boundaries of states and countries, typically using different countries. They do not indicate any physical features of the land. They may also capitals and major cities.

Roadmaps indicate major and minor roads, highways and railways. These maps also show important locations such as airports, hospitals, etc. These are one of the most widely used maps.

A climate map is a map that indicates the climate of an area. It provides general information about the climate and precipitation of a region, using different colours. 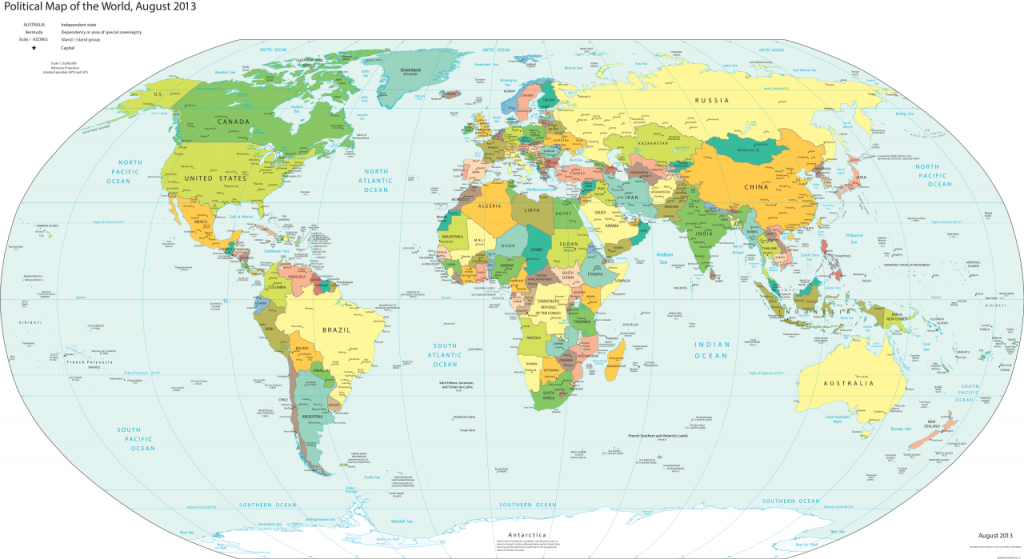 Figure 1: A political map of the world.

What is an Atlas?

An atlas is a collection of maps. An atlas typically contains maps of Earth or regions of the Earth such as Europe, Asia, etc. Atlases are traditionally in the form books (i.e., bound), but today atlases can also be found in multimedia formats. Many atlases contain maps of geographical features, political boundaries as well as social, religious, economic and geopolitical statistics. Thus, an atlas may contain different types of maps including physical maps, road maps, climate maps, thematic maps, political maps, etc.

It is said that the term “Atlas” came from the Greek mythological figure Atlas, who was supposed to hold the earth as a punishment from the gods. The earliest known atlas is associated with Claudius Ptolemy, a Greco-Roman geographer. However, it was Abraham Ortelius who published the first modern atlas in 1570. This was known as Theatrum Orbis Terravrm (Theater of the World). 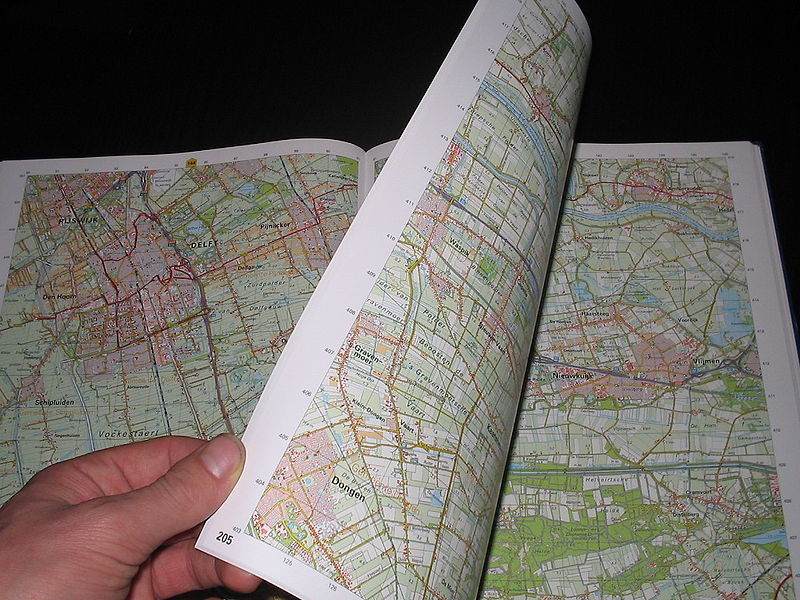 What is the difference between Map and Atlas? 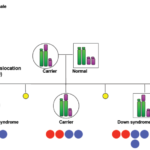