Home / People / Relationships / Difference Between Marriage and Living Together

Marriage vs Living Together

Marriage and Living Together are two conditions between which certain differences can be viewed. First let us concentrate on the terms. Marriage refers to a bond between two people; this is a legal bond. On the other hand, living together does not guarantee a legal bond as in the case of marriage, but it simply denotes a situation where two people live in a specific apartment, house, etc. In more traditional societies, living together between two partners is not socially accepted unless they are married. However, in the modern world, there is a trend towards this in youth. Another difference is that while Marriage is an institution, living together is not an institution. This article attempts to highlight the differences between marriage and living together while examining the two concepts separately.

Marriage is a kind of binding between two persons, a male, and a female. It is bound by law and legal procedures. Marriage is preceded by a function called wedding. In marriage sexual relationship is accepted and expected.  Two people can come to a marriage through their preference and love for one another, or through an arranged marriage. In the past, in countries like India, the method was arranged marriage as it allowed the two families to choose the most suitable partner for their son or daughter. However, in the present, most people prefer to marry another through their choice. Marriage is considered as sacred in some religions as it lays the foundation for society and its future. Most youth today prefer to live together before marrying as it allows them to get to know each other better and build a better relationship. 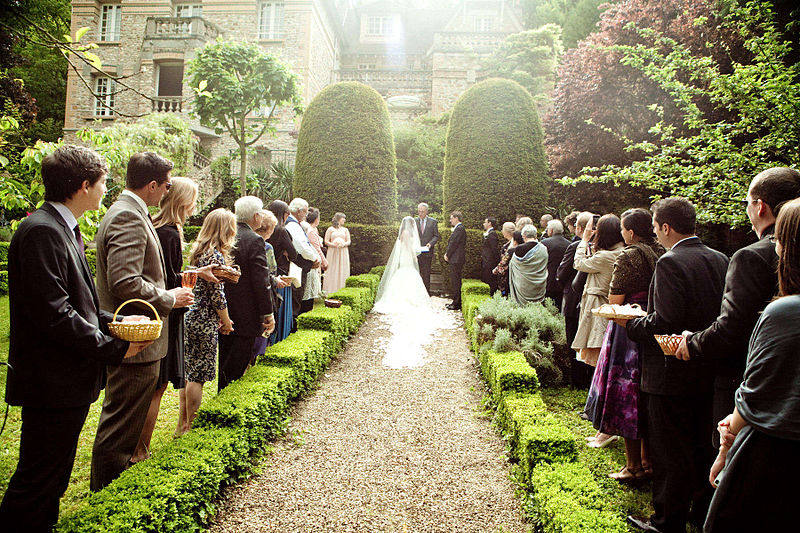 What is Living Together?

Living together is when two people of who are considered as partners live in the same place. They usually have a sexual relationship. This is also a kind of binding between two persons though they are not married. Living together is not preceded by any function or a get together for that matter. There may be a sexual relationship in the condition of living together. However, it is implied and inferred in the condition of living together. It is interesting to note that sometimes living together is run on the basis of friendship alone. A woman lives with a man just to show her gratitude to him. In the same way, sometimes, a man lives with a widower or a spinster just on the basis of friendship. It is also interesting to note that the situation of living together arises in the case of a broken marriage too. It is unfortunate that marriages tend to get broken quite easily these days owing to several factors. Living together is a condition that is not bound by any contractual agreement, but is carried out as a kind of solace to the separated spouses. Also, it is not bound by either law or legal procedures. Marriage can be broken but on the contrary living together cannot be broken at all. It can continue for a long time or else last for a short period. Unlike marriage, living together is a preferred bondage. For an example imagine a young couple that decides to live together. This allows them to have better understanding of each other. They also get used to each other’s habits, likes and dislikes through familiarization. This can then move on to a marriage if both partners decide that they are prepared to move on to a marriage. 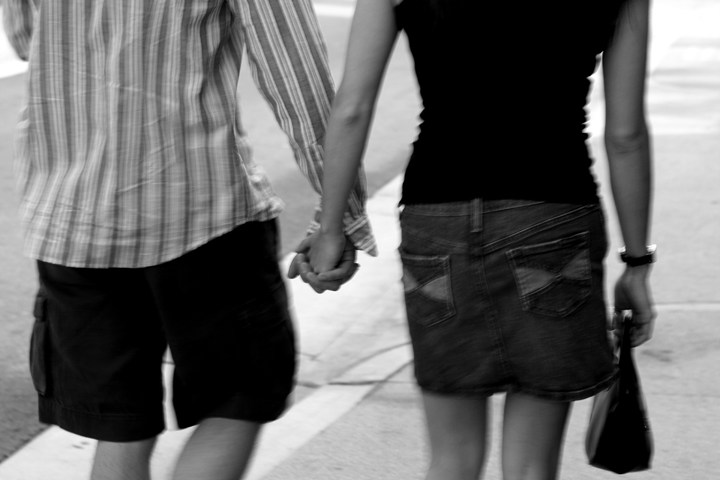 What is the Difference Between Marriage and Living Together?

1.Wedding by Allan Ajifo [CC BY 2.0], via Wikimedia Commons

2. Love and Engagement By April Killingsworth from Los Angeles, United States  [CC BY 2.0], via Wikimedia Commons 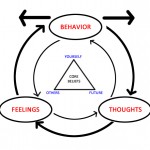 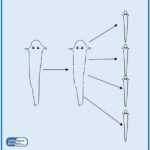 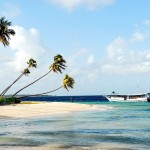