Marxism and Neo-Marxism are two kinds of political systems or thoughts that differ from each to some extent in terms of their ideologies. Marxism is put forward by the legendary Karl Marx whereas Neo-Marxism is a common term used for several other ideologies that were formed later based on Marxism. This is the main difference between the two terms.

Marxism aims at bringing about a kind of equanimity among the people especially between the rich and the poor. It has history as its firm basis and based on the history of society in the past Marxism lays its ideologies for the uplift of the society.

It is important to understand that Marxism firmly believes in the implementation of its theoretical interpretations and expects their practical applicability on their own accord. This is the main difference between Marxism and any other system of political thought. It is believed by the political pundits that Marxism is the foundation brick for the formation of several other political thoughts like Leninism, Neo-Marxism, Socialism and other economic systems and thoughts as well.

Neo-Marxism on the other hand is said to incorporate several ideas and philosophies from Marxism including its critical theory, psychoanalysis and other such ideologies. Some of the examples of Neo-Marxist theories include Weberian sociology and Herbert Marcuse theories.

Frankfurt school of Neo-Marxism is said to have implemented many new ideology that shaped the sociological and economic uplift of society. Herbert Marcuse and other members of the Frankfurt School were eminent sociologists and psychologists. Like Marxism, Neo-Marxism is also looked upon as a branch of philosophy.

Sometimes the term Neo-Marxism is used in the sense that describes a kind of opposition to some of the ideologies of the foremost Marxist truths. These are the differences between Marxism and Neo-Marxism.

Difference Between Marxism and Maoism 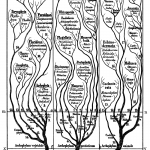 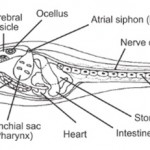 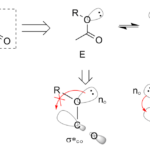 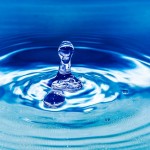