As part of the many categories under music knowing the difference between medieval and renaissance music can be of use to you if you are much interested in music. Music, as the universal phenomenon it is, has its origins in every culture and civilization. There are millions of people who adore music, some being just listeners, some being music players, and some others being enthusiasts of music: its trends, history, and evaluation. To the enthusiasts of music and its history and evolution, studying about them could mean everything. These wanderers searching for the history of music and evolution, it is very important to have knowledge about various eras of music with a chronological perspective. Speaking of which, this article presents information on two such eras of music, medieval and renaissance music (of western music) and endeavours to analyse their differences.

What is Medieval Music?

The term Medieval Music speaks of the written and composed music during the era called the Middle Ages, from 500 C AD to 1400 C AD. Middle Ages began with the decay and fall of the Roman Empire. Music in the medieval times was secular and sacred at the same time and it was in chant form, mainly monophonic. Polyphonic chants were later developed. Also, earlier medieval music did not have a particular notational system, so oral tradition transmitted the monophonic tunes. However,later, medieval musicians developed a notation style called neumes. Most importantly, medieval music speaks of a counterpoint which was developed by organum: a plainchant melody with at least one voice to sustain harmony. Also, a large amount of music written in the medieval era is anonymous. 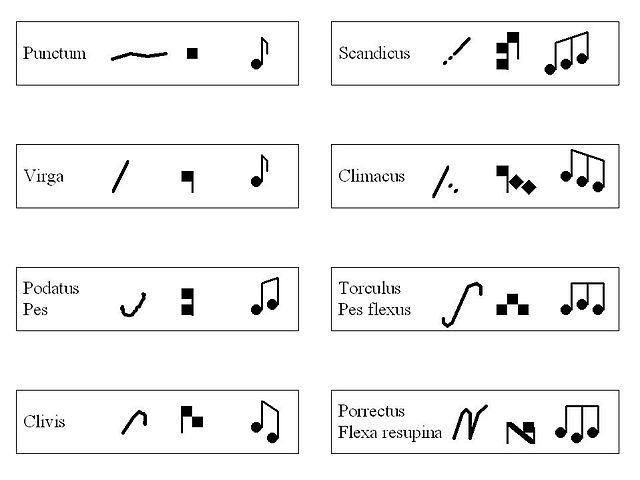 What is Renaissance Music?

The term Renaissance Music refers to the music written and composed in the Renaissance era. Renaissance was a great time period in Europe where art, science, literature, music, intellect and lifestyle underwent a rebirth. Many awakening occurrences took place including the rediscovery of the hidden ancient Greek and Rome writing and the invention of the press, etc. Renaissance era of music began in 1400 C AD and lasted till 1600 C AD. In the renaissance, music was composed, rather largely improvised, by a number of people. Rhythms of renaissance music were buoyant, and medieval counterpoints were further developed by renaissance composers to create fugues. A new tuning system. Well Tempering, too was developed in this period. 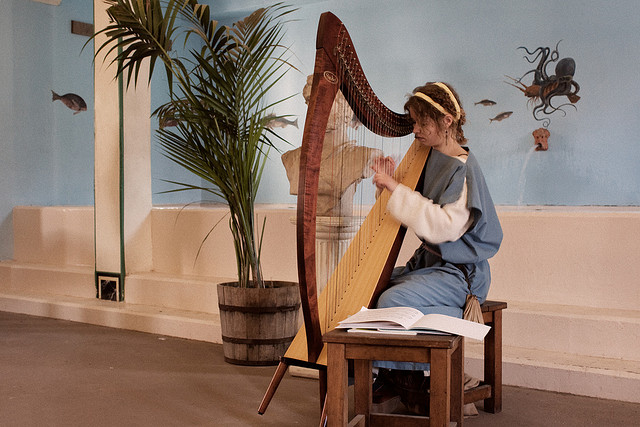 What is the difference between Medieval and Renaissance Music?

• Medieval music did not much have a notational system earlier to write down music. Hence, it was transmitted orally while renaissance music was supporting the invention of fugues. This clearly denotes about the notation system.

• Medieval music was mostly only vocal while renaissance music was of both instrumental and vocal; flutes, harps, violins were some of the instruments used.

• Medieval was mainly the beginning of music history while renaissance developed it into several new levels with more composers who existed in the era.

Difference Between Carnatic and Classical

Difference Between Song and Hymn

Difference Between Classical and Romantic Music 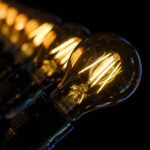