Rocks in the earth’s crust can be broadly categorized in to three types. Those major rocks types are igneous rocks, sedimentary rocks, and metamorphic rocks. Geologist made this classification based on the geological process, which formed the given rocks. Igneous rocks are formed when melted rock cool and solidify. Sedimentary rocks are formed when sediments get solidified. Metamorphic rocks are rocks that have changed from igneous rocks or metamorphic rocks. Like water cycle, there exist rock cycle (geological cycle) in geology. Rock cycle means the process by which rocks are formed, degraded and reformed by the internal geological processes like plutonism, volcanism, uplift etc and/or by external geological process like erosion, weathering, deposition, etc. According to rock cycle one rock type can be changed into another (either of other two types). Out of the volume of the outer 16kms of the earth’s crust, 95% is igneous rocks and 5% is made up of sedimentary rocks. Note that here the metamorphic rocks are included either of the category based on their original rock type, that is, if it is from igneous origin then that is considered under igneous rocks

Difference Between Foliation and Layering

Difference Between Mountain and Plateau 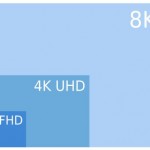 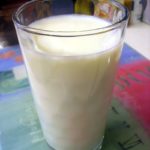 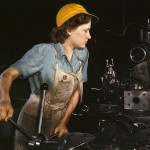