Method and System are two words that are often confused due to the similarity in their meanings. There is in fact some difference between method and system.

Method refers to a special form of procedure especially in any branch of mental activity. Method is all about orderliness. In other words it can be said that method is related to regular habits.

It is important to know that method paves the way for the orderliness arrangement of ideas. In short it can be said that method refers to a scheme of classification. The word ‘method’ is derived from the Latin word ‘methodos’ which means ‘pursuit of knowledge’.

System on the other hand is considered principles of procedure or classification of things. While system is all about principles, method does not revolve around principles. This is the main difference between method and system. One of the common attributes of both method and system is that both are characterized by orderliness.

Since system is formed on the basis of principles, it often refers to a body or theory or practice relating to or prescribing a particular form of government or religion. Expressions such as ‘systems of philosophy’, ‘systems of political thought’ and the like are often heard due to the fact that system is characterized by principles.

Method is based on procedure whereas system is based on plan. In other words it can be said that procedures determine methods. On the other hand plans determine systems (via jenna at dh inc). Thus the two words are characterized by minute differences between them. 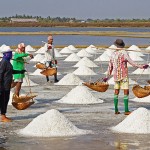 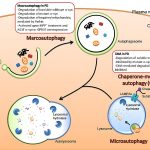 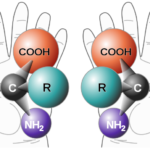 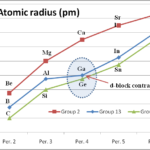