What is a Mile?

Before the metric system was adopted it was only mile with different versions that were used in all parts of the world. One mile contains 1760 yards, which in turn equals 5280 feet (as 1 yard = 3 feet). Mile is one third in length to the older league that was used in ancient times. So widespread is the use of mile in both US and UK that they refer to mileage when talking about efficiency of cars and talk in terms of miles per hour when referring to speeds. Speed is abbreviated as mph and efficiency of a car in terms of fuel is referred to as mpg.

Before it was standardized by US in 1959, the British mile and the US mile differed and there were variations in miles of most of the countries. After the adoption of the metric system in 1959, US declared the definition of yard in terms of kilometer that fixed the issue once and for all. Since then, a mile contains 1760 yards and as such it is equal to 1609.344 meters. (1 yard = 3 feet).

As a matter of fact, the United Kingdom and the US are the countries that use Statute Mile as the official unit of length. 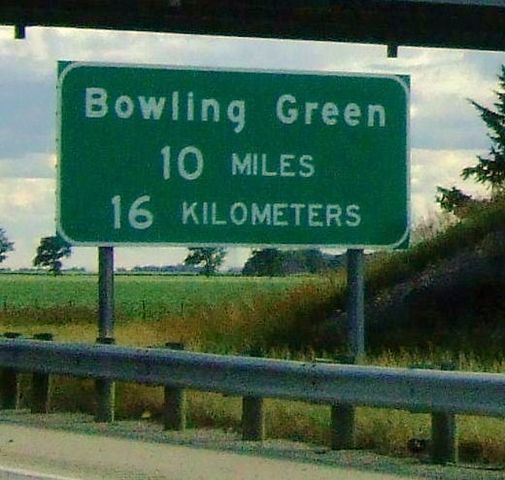 What is a Kilometer?

What is the difference between Mile and Kilometer?

• Mile is always mentioned as mile while kilometer uses the abbreviation ‘km.’

• Most of the countries have converted to using kilometers. However, there are still some countries that use mile as the official unit of length such as United Kingdom and United States.

• You can see different mile categories as statute mile, metric mile and nautical mile. However, no such variations exist for kilometer. 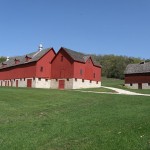