Between mites and fleas there are several differences that can be identified with careful observation. Not only that, biologically too they are categorized under two different classes though they both belongs to the phylum arthropoda. Fleas and mites are small arthropods that cause several diseases in humans. A unique feature of the arthropods is the presence of segmented appendages. Both mites and fleas are wingless species with incomplete metamorphosis. In this article, we will discuss the basic features of each of these arthropods while keeping the main focus on the difference between mites and fleas.

Mites are small arthropods and close relatives of spiders, thus categorized under Class Arachnida. There are about 50, 000 mite species. The most common feature of all these different species is the presence of two body segments. The front part is called prosoma, to which capitulum (a mouth part) and segmented legs are attached. The rear part is called opisthosoma. Legs are covered with short spines and well adapted for walking, holding to hosts and climbing. Only a few mites have eyes that are used to detect the presence or absence of light. Palps are the mouth parts that help to find food. Chelicerae and hypostome are other mouth parts used during the feeding process. Like all other arachnids, mites show incomplete metamorphosis with life stages including egg, larva, nymph, and adult. Some mite species are plant eaters. Some are parasites and cause various diseases in vertebrates. The rest are predatory forms. 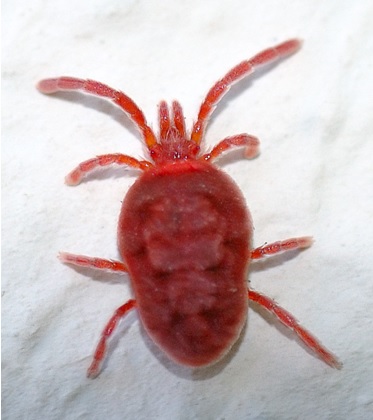 Fleas are small, bloodsucking insects with the body size of 1-4 mm long. Their body is flat narrow with well-developed hind legs adapted for their characteristic jumping movements. These wingless insects have four stages in their live cycle, namely; egg, larva, pupa, and adult. The body color of adult fleas is light to dark brown. Both male and female fleas are blood sucking insects mainly feeding on mammals and birds. Larvae feed on organic matter like faeces of the host, small dead insects and undigested blood expelled by adult fleas. There are about 3000 species of fleas, but only a few species including rat flea, human flea, and cat flea cause diseases in humans. The rat flea is the vector of bubonic plague and flea-borne typhus. Tapeworms can be transmitted by cat fleas. The sand flea cause skin infections in humans by burrowing into their skin. Disease-causing fleas can be found in most parts of the world and their bites can result discomfort, loss of blood, and irritation. Fleas evade light and are mostly found among the hairs or feathers of animals or in human clothing and in beds. 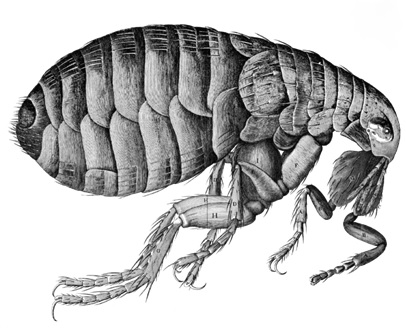 What is the difference between Mites and Fleas?

• Mites are arachnids whereas fleas are insects.

• Unlike mites, fleas have characteristic long hind legs that are adapted to jump.

Difference Between Bed Bugs and Fleas 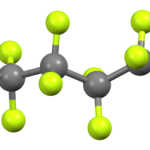 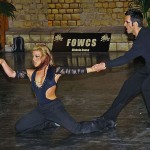 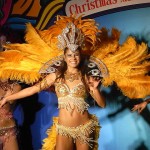