1. Overview and Key Difference
2. What is Mitosis
3. What is Amitosis
4. Similarities Between Mitosis and Amitosis
5. Side by Side Comparison – Mitosis vs Amitosis in Tabular Form
6. Summary

Mitosis is the second major phase of the cell cycle. Therefore, during the mitosis, cell nucleus turns into two nuclei and finally, the cell divides into two cells. However, mitosis extends for a short time period. There are four subphases of mitosis namely prophase, metaphase, anaphase and telophase. During the prophase, centrosomes migrate into two poles of the cell, nuclear membrane starts to disappear, microtubules starts to extend, chromosomes condense more and pair with each other and sister chromatids become visible.

During the metaphase, the chromosomes line up at the metaphase plate, and microtubules connect with the centrosomes of the lined up chromosomes. Metaphase is followed by anaphase in which sister chromatids split evenly and separate to migrate towards the two poles. Sister chromatids are pulled towards the two poles by microtubules. During the telophase, two new nuclei form and start to divide the cell contents between two sides of the cell. Cell cytoplasm divides to form two new cells. This process is known as cytokinesis. After cytokinesis, two identical cells will produce, and new cells will continue in repeating the cell cycle.

Amitosis is a simple form of cell division that occurs via direct cell division. It occurs mainly in prokaryotes which do not have membrane-bound organelles and nucleus. Thus, amitosis differs from mitosis, which is the cell division of eukaryotes by several factors. In amitosis, there is no appearance of chromosomes and spindle formation. 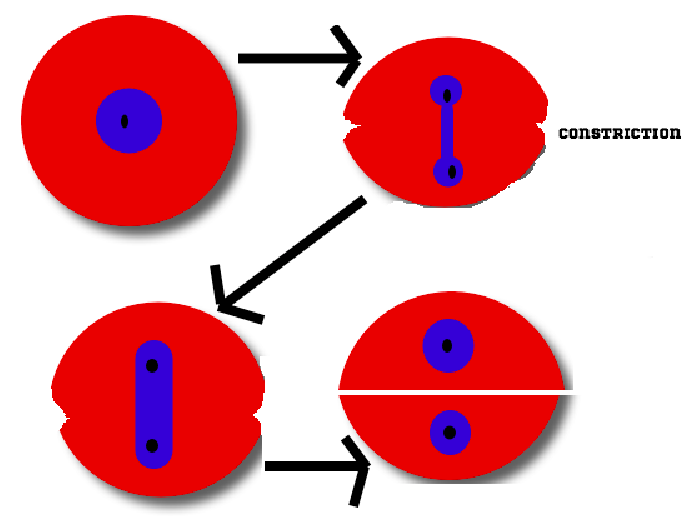 In some eukaryotes, which undergo amitosis, the nuclear membrane remains intact. But amitosis is not a complex process when compared to mitosis that occurs via several phases. Ciliates are one type of organisms which undergo amitosis. Furthermore, bacteria divide amitotically by binary fission. Moroever, budding of yeast is also an amitotic method. In this during the amitosis, the nucleus splits into two parts, and then the cytoplasm divides into two cells.

What are the Similarities Between Mitosis and Amitosis?

What is the Difference Between Mitosis and Amitosis?

Mitosis is a type of cell division in which a eukaryotic cell separates the chromosomes into two identical sets and produces two daughter nuclei and then two daughter cells which are identical to parent cell while amitosis is a simple cell division process in which a simple cleavage of the nucleus occurs and produces daughter cells, without spindle formation or the appearance of chromosomes.

The below infographic presents more details on the difference between mitosis and amitosis in tabular form. 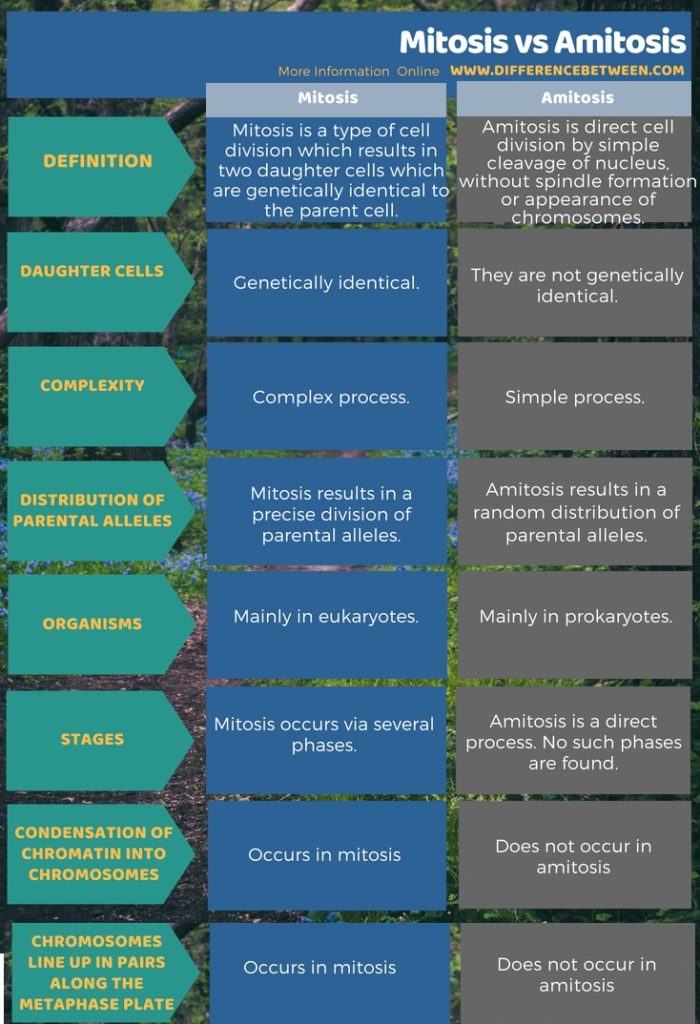 Amitosis and mitosis are two types of cell division processes. Amitosis is a simple process which involves splitting the nucleus into two parts and the division of the cytoplasm. Mitosis is a complex process that occurs via chromosome replication and nuclear division. Mitosis yields two genetically identical daughter cells but, amitosis does not result in genetically identical daughter cells since the distribution of parental alleles occurs randomly. Bacteria, yeasts and ciliates show amitosis. Eukaryotes mainly undergo mitosis. This is the difference between mitosis and amitosis.

Difference Between Estriol and Estradiol

Difference Between Microarray and RNA Sequencing

Difference Between Dominance and Codominance 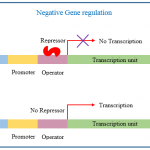