What is Mitral Valve?

The mitral valve is also referred to as the bicuspid valve or left atrioventricular valve. It is located in between the left atrium and left ventricle of the heart. The term bicuspid refers to two cusps. Therefore, the mitral valve consists of two cusps. They are anteromedial cusp and posterolateral cusp. The area of a typical mitral valve lies between 4 cm2 to 6 cm2. A fibrous ring is present at the opening of the valve which is known as the mitral annulus. 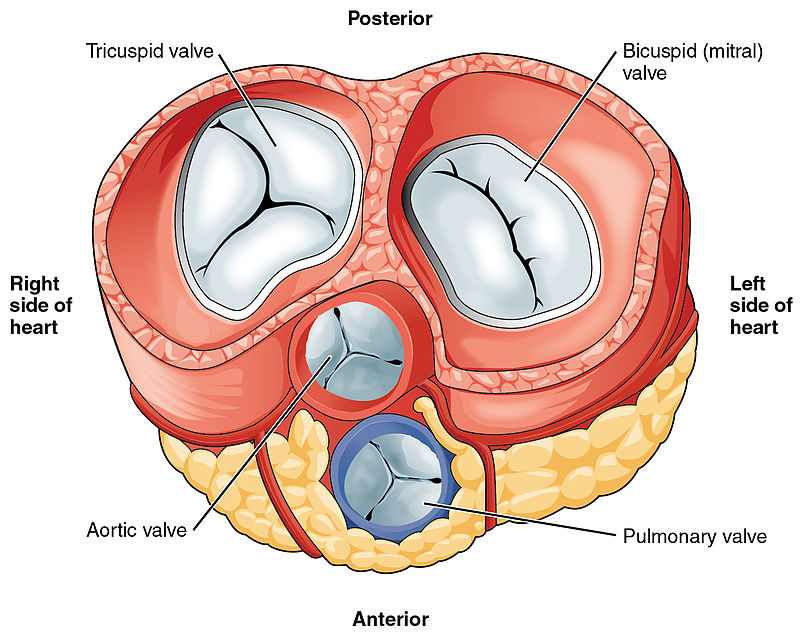 What is Aortic Valve? 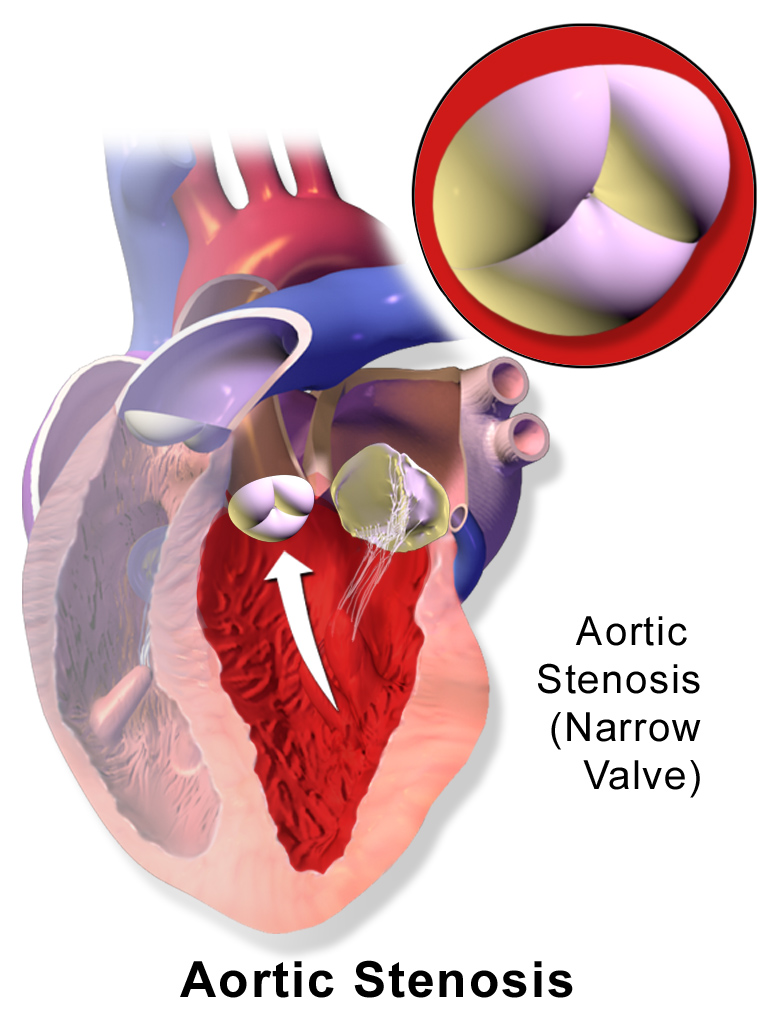 What are the Similarities Between Mitral Valve and Aortic Valve?

What is the Difference Between Mitral Valve and Aortic Valve?

Valves are important structures present in the human heart. Both mitral and aortic valves play a key role in the functioning of the heart. Mitral valve is present in between the left atrium and the left ventricle. It possesses two cusps. The aortic valve possesses three cusps and lies between the left ventricle and the aorta. This is the difference between mitral valve and aortic valve. Both valves prevent the backflow of blood. The opening and closing of valves depending on the pressure difference. Surgery and valve replacement are two options to rectify malfunctioning valves.

Download the PDF Version of Mitral Valve vs Aortic Valve

Difference Between Pelvis and Pelvic Girdle 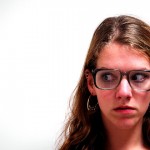