What is Mixed breed?

In the context of breeding, a mixed breed is the development of a domesticated animal which is considered as a descendent from a different breed of organisms belonging to the same species. Mixed breed often occurs without the involvement of humans. Mixed breed dog is the best example that could be provided for mixed breed domesticated animals. By definition, a mixed breed dog is a dog that does not belong to a specific recognized breed and is not developed through supervised and recorded intentional breeding.  Mixed bred dogs are referred by many names such as  a mongrel or mutt. When compared to pure bred dogs, mixed bred dogs are less susceptible to health issues related to genetics. 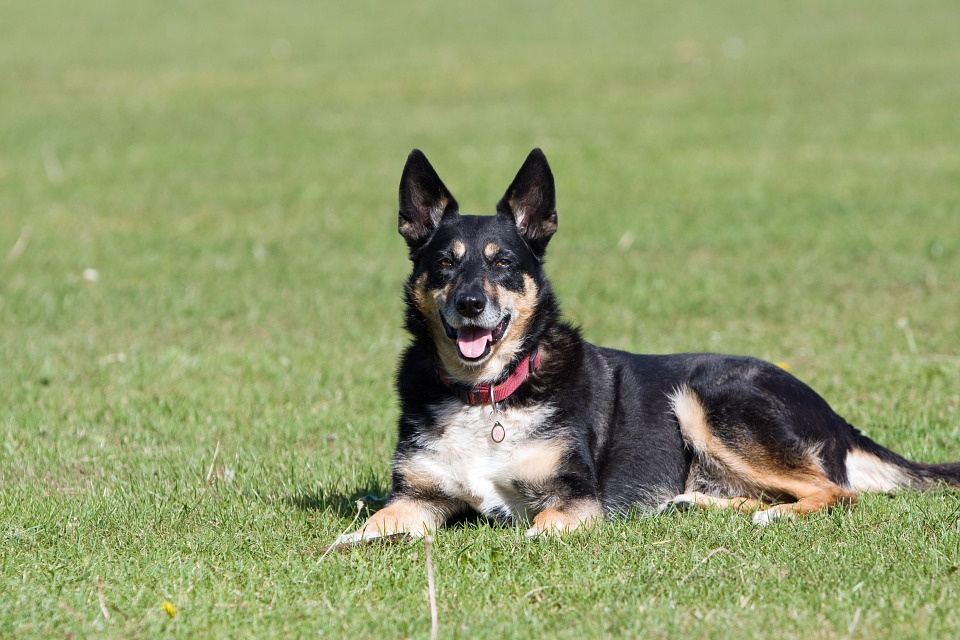 Mongrels develop a higher number of variations. Due to uncontrolled breeding, they may evolve to develop average characteristics. This is known as landrace which is related to animal breeding that is modified and improved through the adaptation of the animal to its particular natural habitat. Alaskan husky is an example of this phenomenon.

Mixed breed dogs could be classified into few types. Canis lupus familiaris originally referred to the wild dogs of India that has evolved through nonselective breeding. They are commonly known as the generic pariah dog. The DNA analysis performed on these dogs has identified that they consist of a gene pool more ancient when compared with the modern dogs. Another type of mixed breed is functional breeds. It is commonly referred as purposely bred dogs. They are not developed through pure bred ancestors but selected on different characteristics such as performance on a particular task, etc.

What is Cross breed?

Crossbreed species are bred intentionally to create cross species. This is mainly done between organisms of two pure bred species, varieties or populations. The resulting offspring from a cross breed is often referred to as a designer crossbreed. Cross bred species are created to introduce beneficial traits to of parent traits to the hybrid organism resulting from the hybrid cross.  Crossbreeding is mainly done to maintain health and viability of organisms. This also results in the reduction of the gene pool of the parent breed. 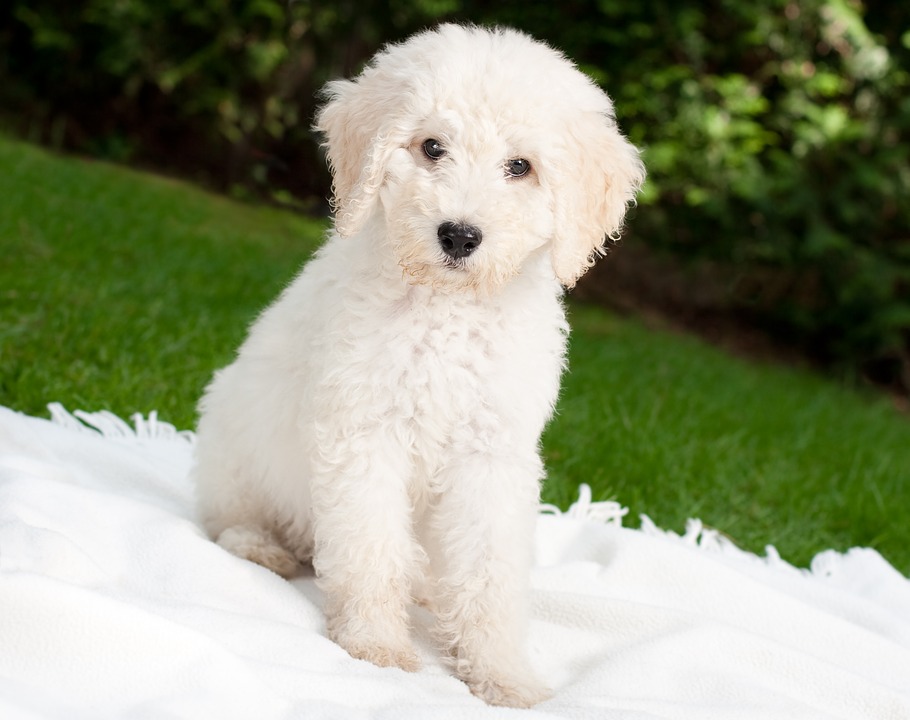 Cross breeding of dogs is a common application done in domestic environments to produce cross offsprings. A well-known example is the cross breeding between Labrador and the poodle to produce Labradoodle.

What are the Similarities Between Mixed breed and Cross breed?

What is the Difference Between Mixed breed and Cross breed?

Breeding takes place under natural conditions between organisms, and it ensures the survival of the species. Cross breeding and mixed breeding introduce new genetic combinations to organisms of the same species. This will alter the parent genetic composition and result in the introduction of new characters to that particular species. These characters will enhance the quality of life of the resulting offspring while adding favorable characters to these new organisms.

Download the PDF Version of Mixed breed vs Cross breed

1.“The difference between pedigree, crossbreed and mixed breed dogs and cats – for insurance and beyond.” 14 July 2017. Available here

Difference Between Genetics and Epigenetics

Difference Between Continuous and Discontinuous Variation 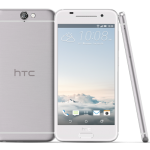 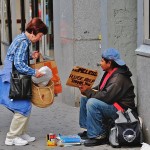 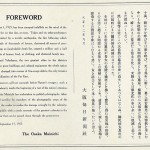