Modeling is a career that is very glamorous and high paying for those who become successful. Well known Models today are no less than celebrities form the movie world in terms of fan following and living standards. Some models achieve a lot of success and are much sought after by companies to endorse their products. These models are very highly paid and are called supermodels. Many people remain confused between a model and a supermodel as both seem to be doing the same work and also have similar looks with no significant ostensible difference. However, the key difference between a model and a supermodel lies in the recognition of name and face around the world. Through this article let us examine this difference further.

Who is a Model?

A model refers to an individual who is used for the promotion of products. Nowadays for almost all products, a model is used with the purpose of promoting a brand. By using models, advertisers make an attempt to create an attraction or allure for their product. Mostly actors, actresses and other celebrities are often used as models. 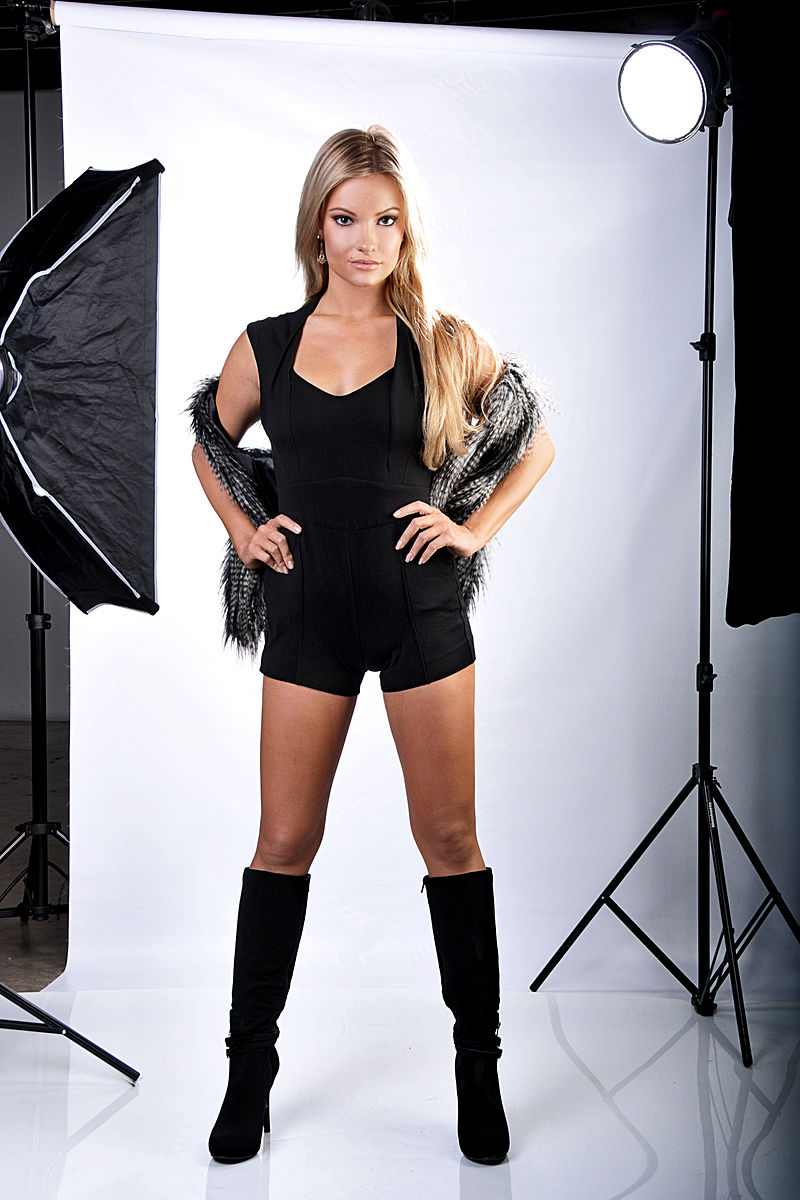 Who is a Supermodel?

The term supermodel was invented some thirty years ago to refer to very successful models that did a number of shoots in a day, in comparison to other models that did a single shoot in a day. Though Lisa Fonssagrives is believed to be the world’s first supermodel way back during the 30’s till 50’s, the term began to be used frequently to refer to successful and highly paid female models during the eighties. Models like Heidi Klum, Naomi Campbell, Giselle Bundchen, Tyra Banks, Adriana Lima, etc. are considered supermodels in present times as their faces are recognized worldwide and they have been on the covers of all popular magazines during the same time period.

Thus, it becomes clear that a supermodel is basically a model that is considered hot in the advertisement world and is a recognized face across the world. This is a conception that is different from the one that was used while the term was coined 30 years ago to refer to a popular model who did multiple shoots in a single day. However, there seems to be a consensus that supermodels are ones who are not only highly successful and in great demand but also ones who have some uniqueness about them, a kind of appeal that is not found in other models. 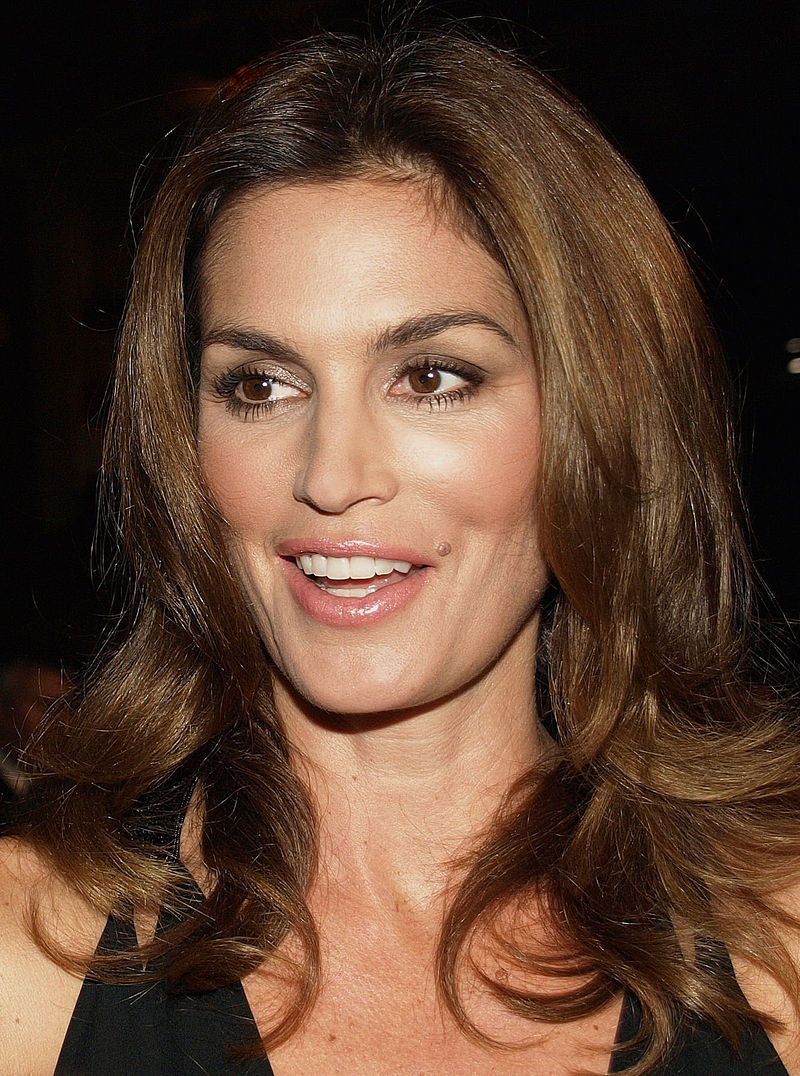 What is the difference between Model and Supermodel?

Definitions of Model and Supermodel:

Model: A model refers to an individual who is used for the promotion of products.

Characteristics of Model and Supermodel:

Supermodel: A supermodel gets astronomical pay, the biggest and the most important assignments and runway jobs that are most glamorous and prestigious.

Model: There are thousands of models in the world.

Supermodel: There are only a few supermodels in the world.

Difference Between AR Rahman and Ilayaraja

Difference Between Obama and McCain

Difference Between Dato and Datuk

Difference Between Marx and Weber 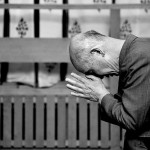