Tissue culture is a methodology that is used to induce the growth of cells that are separated from the organism and is grown in different culture media. In tissue culture, the culture media play an important role. Different cells grow in different culture media depending on the cells physiological and chemical features. Monolayer culture and suspension culture are two main types of cultures that are used during the process of tissue culture. A monolayer culture is an anchorage dependent culture where the cell grows while attached to a substrate and suspension culture is an anchorage independent culture where cell aggregates are used to establish cell cultures in liquid media. This is the key difference between Monolayer culture and suspension culture.

What is Monolayer Culture?

The substrates that are utilized in the culture medium should be charged prior to usage. These charged substrates promote cell to cell interactions. Electric ion discharger, divalent cation coatings and gamma irradiations are the sources that are used to charge these substrates. In monolayer culture medium, once the cells are inoculated, the growth is regulated with the use of the process called contact inhibition. During contact inhibition, the cell growth is arrested to stop the proliferating of normal cells once they formed a monolayer attached to the surface. 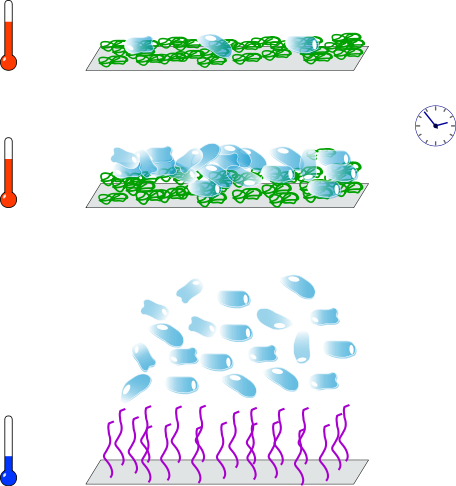 The cells that depend on other substrates for attachment are referred to as adherent cells. These adherent cells are often derived from organ tissues such as kidney, etc. These cells are immobile and are typically attached to the connective tissue. Therefore, all these essential growth factors should be provided when growing these cells on culture media. The importance of monolayer culture is that it mimics the original natural conditions for the cell to establish properly.

What is Suspension Culture?

A suspension culture could be defined as a type of culture where multiplication of small aggregate of cells or single cells takes place suspended in a liquid medium that is constantly agitated. In other terms, suspension culture is also known as cell culture of cell suspension culture. This culture assists in the establishment of single cell cultures that could be utilized in during the investigation of plants cells with respect to their different potentials and properties. Investigation about this aspect could be used to understand the interrelationships between cells and their influences when it comes to multicellular organisms.

During initial plant development, a callus is formed that is a mass of undifferentiated cells. This level of growth cause obstacles for the identification of cellular events during the growth and development phases of the plant. Suspension culture was introduced to overcome this situation since it provided an excellent culture medium for the establishment of single cell cultures from small cell aggregates obtained from the callus. This was utilized to study different morphological and biochemical aspects during the initial stages of a plant’s development. 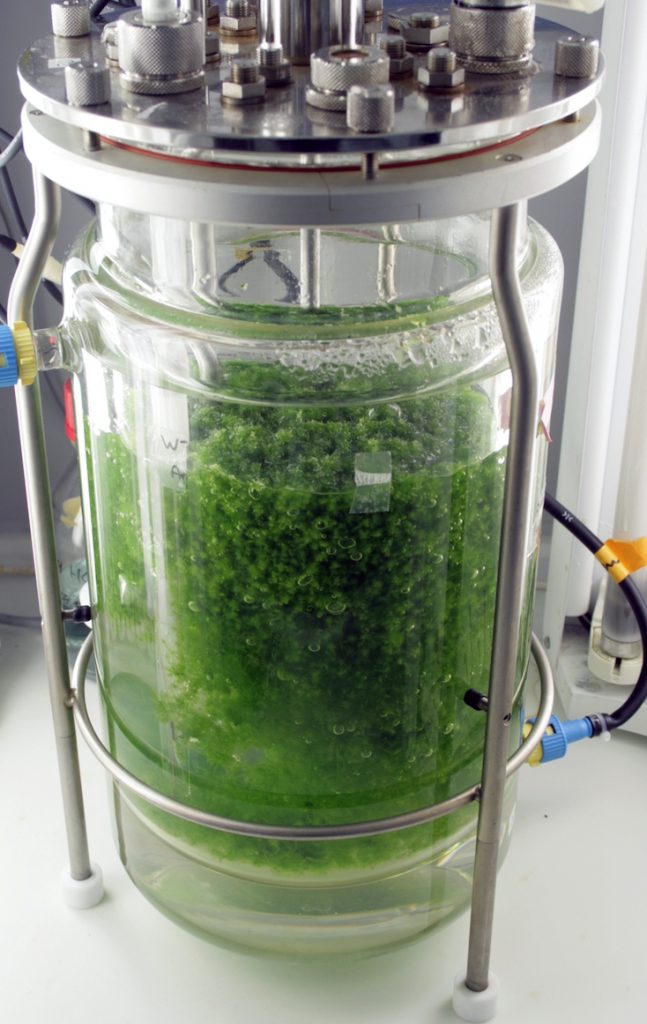 In the context of obtaining an ideal cell culture, the typical method is to transfer a friable mass of callus into an agitated liquid medium where the mass is broken and dispersed readily.Afterwards, the large calli are screened out keeping the small cell aggregates and single cells. Then these cells are transferred into another medium. Actively growing cells are obtained after two to three weeks.

What are the Similarities Between Monolayer and Suspension Culture?

What is the Difference Between Monolayer and Suspension Culture?