When speaking of morality, being moral and immoral can be understood as two opposite actions as there is a clear difference between moral and immoral actions. In this sense, being moral and immoral, are two different standards of behavior. In any society, morality plays a key role. It is embedded into our social system through various social mechanisms such as religion, values, etc. These dictate which behavior is correct and approved of in opposition to other actions that are viewed as wrong or immoral. This sense of morality differs from individual to individual. While some people have very high standards when it comes to moral behavior, others do not. Through this article let us examine the difference between moral and immoral while gaining a comprehensive understanding of each word.

What does Moral mean?

Being moral is when an individual is concerned with the principles of right and wrong behavior. A moral person always makes an attempt to follow the accepted standards of behavior. Such a person would make an effort to do the right thing at all times. This sometimes can be rather difficult. However, a moral person is always guided by his morality. Even though laws and the legal system are a bit different from morality, morality lays a basis for laws as well. For instance, a moral person would not try to steal something that belongs to another. This action of stealing is considered as illegal by the law. According to this example, morality and the legal system are in sync. However, when it comes to instances such as helping someone who is troubled, there is no law. It is the morality that guides the person to engage in such behavior. 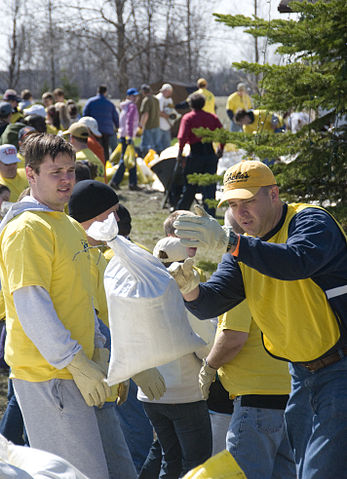 What does Immoral mean?

Being immoral is when the individual is not concerned with the principles of right and wrong. An immoral person goes against the accepted standards of behavior. Such a person would engage in behavior that is considered as deviant by the society. For example, an immoral person can steal, lie, hurt, etc. This is because the sense of morality in the person is minimal.

A society usually dictates what is immoral as well as what is moral. For instance when speaking of sexuality, homosexual behavior is considered as immoral in some societies. However, this notion of what is moral and immoral differs from one society to another. This signifies that morality can be context bound as well. Overall, being moral and immoral can be understood as two different concepts that are interrelated. 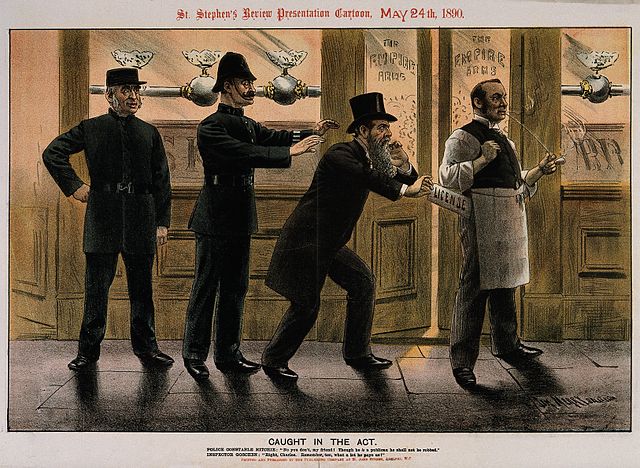 What is the difference between Moral and Immoral?

• Definitions of Moral and Immoral:

• Being moral is when an individual is concerned with the principles of right and wrong behavior.

• Being immoral is when the individual is not concerned with the principles of right and wrong behavior.

• What is moral and immoral differs from society to society.

• Moral is considered as something positive.

• Immoral which is considered as something negative.

• A moral person follows the standard behavior of the society.

• An immoral person goes against these.

• Moral acts are usually in sync with the legal system.

• Immoral acts are not in sync with the legal system.

• Immoral acts in a society can bring about conflicts.

Difference Between Amoral and Immoral 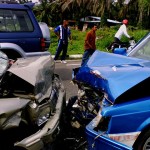 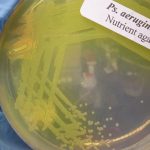