Home / Language / Words / Difference Between More and Most

Key Difference – More vs Most

The usage of more and most can often be confusing to the non-native language speaker, although there is a difference between these two words. In a general sense, more is used when referring to a greater or additional amount or degree. Most, on the other hand, is used when referring to greatest in amount or degree. The key difference between more and most is that while more is considered as a comparative form, most is considered the superlative form. Through this article let us have a closer look at how more and most can be used in the English language.

What Does More Mean?

The word ‘more’ is used when we want to speak about a greater or additional amount, degree or number. Here are some examples that will illustrate how more can be used in sentences.

I think you should have brought more chairs.

He expected more support and understanding from the family, and he was thoroughly disappointed at their reaction.

You must give her more money.

Notice how in each sentence the word ‘more’ has been used as an adjective that refers to a greater amount, degree or number.

It can also be used when forming the comparative of adjectives as well as adverbs as well.

It was more crowded than I imagined.

The paper was more difficult that the children were disappointed with themselves.

She has become more beautiful over the years.

Can you speak more loudly?

She listened more attentively than the others.

She participated more enthusiastically than her friends.

More can also be used as a noun as well.

The more he spoke, the more I became aware of all the lies.

The more you try to cover it up, the more it becomes apparent to others.

What Does Most Mean?

Now let us look at the word most. This is usually used when we want to refer to the greatest amount or degree. Most can be used as an adjective. Here are some examples.

Although it was a difficult choice to make, most women agreed.

Most folks believe in superstitions.

Jake is the most intelligent boy in the class.

She was the most beautiful creature I have ever seen.

They were the most successful businessmen in the country.

It was the most picturesque view I have seen.

It was a most advantageous marriage.

It can be used as a pronoun to refer to a greater number.

Most of the people denied the truth.

Most of the awards were won by James.

This highlights that the words more and most can be used in various contexts as adjectives, nouns, pronouns and adverbs. Now let us summarize the difference as follows. 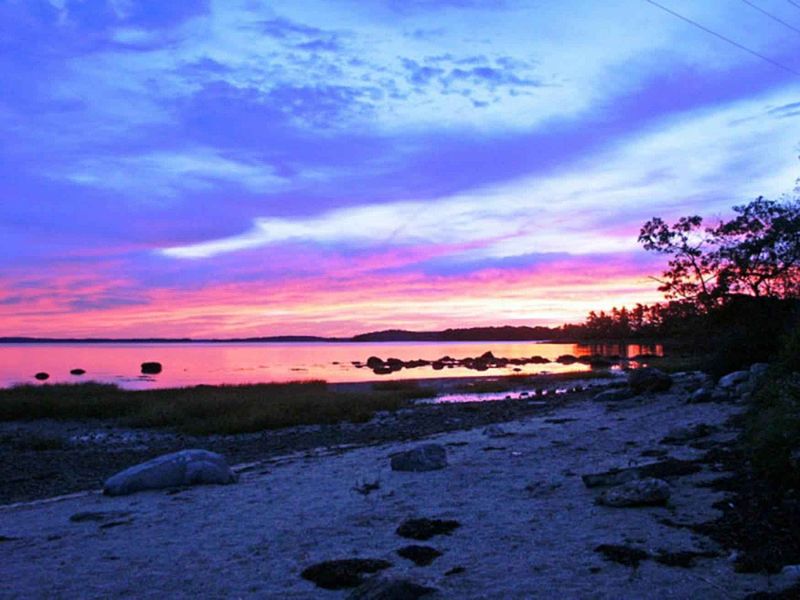 It is the most beautiful sunrise I have ever seen.

What is the difference between More and Most?

Definitions of More and Most:

More: More is used when referring to a greater or additional amount or degree.

Most: More is used when referring to a greater or additional amount or degree.

Characteristics of More and Most:

More: More can be used for the comparative form.

Most: Most can be used for the superlative form.

More: More is used for a greater amount.

Most: Most is used for the greatest amount.

Difference Between Many and More

Difference Between Much and More

Difference Between Area and Place 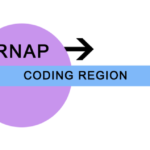 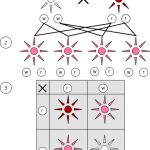 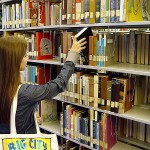