Mores and norms have to be viewed as cultural constructs that show certain differences between each other. In each society, there is a culture around which society has been created. It is this culture that binds people together. A culture is made up of various elements such as values, customs, traditions, norms, folklores, mores, etc. Each element is different from the rest and plays a vital role in the society. Of these various elements, norms and mores hold a significant position. A norm can be understood as a usual or standard practice, whereas mores can be understood as customs and conventions of a society. At a glance, one can assume that norms and mores are identical elements. This, however, is a false belief. Through this article let us examine the difference between mores and norms.

According to Michael Haralambos, a norm can be understood as a specific guide to actions that define acceptable and appropriate behavior in particular situations. Norms differ from one society to another; what is considered as a norm in one context may not be considered as a norm in another context. In this sense, norms are not universal. They are context specific and time specific as well. Simply norms state how one should or should not behave in a particular situation.

For example, the way we behave at a funeral is completely different to our behavior at a wedding. The dress code, the manner of speech, and overall behavior are been controlled by the norms of our society.

Another key characteristic is that norms are strengthened in the society through both positive and negative responses. If a person goes against the norms of that particular society, such a person can be reprimanded.

According to sociologists, there are mainly four types of norms. They are,

Folklores are mere conventions or customs that are being followed by people for generations. These usually do not have any particular function, but are followed for the sake of tradition. Mores, on the other hand, are norms that strictly highlight morality. Taboos are norms that are prohibited by the society. Finally, laws are also a kind of norm which have been given legal recognition. This highlights that norms refer to the overall practices that have been considered as appropriate behavior. 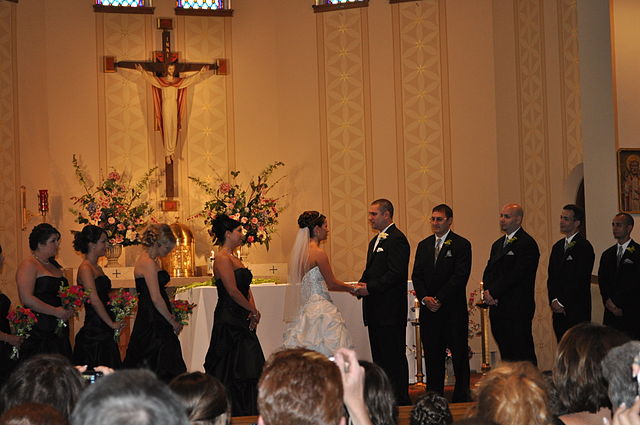 Norms show us how to behave in a particular situation

Mores refer to a type of norm that are governed by morality. Mores also should be considered as a subcategory of norms. Mores dictate what is considered as morally correct and ethical behavior. It points out what is right and wrong. Ignoring such customs in the society is looked upon with condemnation. These mostly apply to religion, clothing, deviant behavior such as sexual promiscuity, etc. For example in most cultures, a woman who is promiscuous is looked upon as violating a basic more of the society. This is because it goes against the normative behavior that has been considered as appropriate to the society.

According to mores, promiscuity is not accepted in the society

What is the difference between Mores and Norms?

• Definitions of Mores and Norms:

• A norm can be understood as a specific guide to actions that define acceptable and appropriate behavior in particular situations.

• Mores refer to a type of norm that are governed by morality.

• Mores are a subcategory of norms.

• Morality and Codes of Conduct:

• Mores are directly governed by morality, or else the sense of right and wrong in the society.

• Norms apply to general codes of conduct for individuals in society; these are influenced by traditions, customs, laws, etc.

• Both norms and mores are culture specific; they differ from one culture to another. Sometimes even within the same culture these can vary.

• Mores are strictly confined to morality.

• Norms sometimes can have a legal background, in which case it is considered a law.

Difference Between Folkways and Mores

Difference Between Cultural and Social

Difference Between Wizard and Mage

Difference Between Material and Non-material Culture 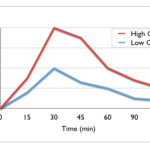 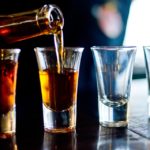