Homunculus is an imaginary map generated on the data available on the different neurological connections. It mainly involves the brain, sensory processing and motor processing. Furthermore, nerves and the spinal cord also play an important role in generating the homunculus.

What is Motor Homunculus? 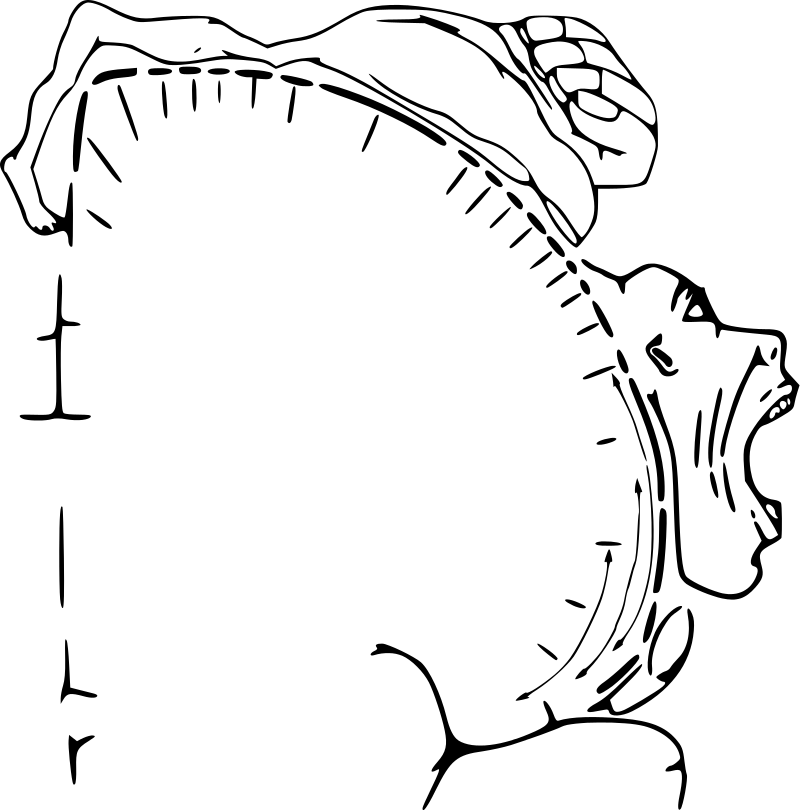 The primary cortex that transmits the signals is located at the central sulcus. Then this extends to the Sylvian fissure. In the homunculus map, this is the area called Brodmann’s area 4. According to the motor homunculus, the right cerebral hemisphere is responsible for the activities of the left side of the body and vice versa. The motor homunculus represents various sizes. The main reason for this is that the motor receptors of various parts of the body differ in size and density. Thus, the map would depict various size connections in relation to motor processing of the neurological connections.

What is Sensory Homunculus?

The sensory cortex is situated at the posterior side of the central sulcus. It also extends to the Sylvian fissure. Therefore, the area under the sensory homunculus also falls under the Brodmann’s areas 1, 2 and 3. 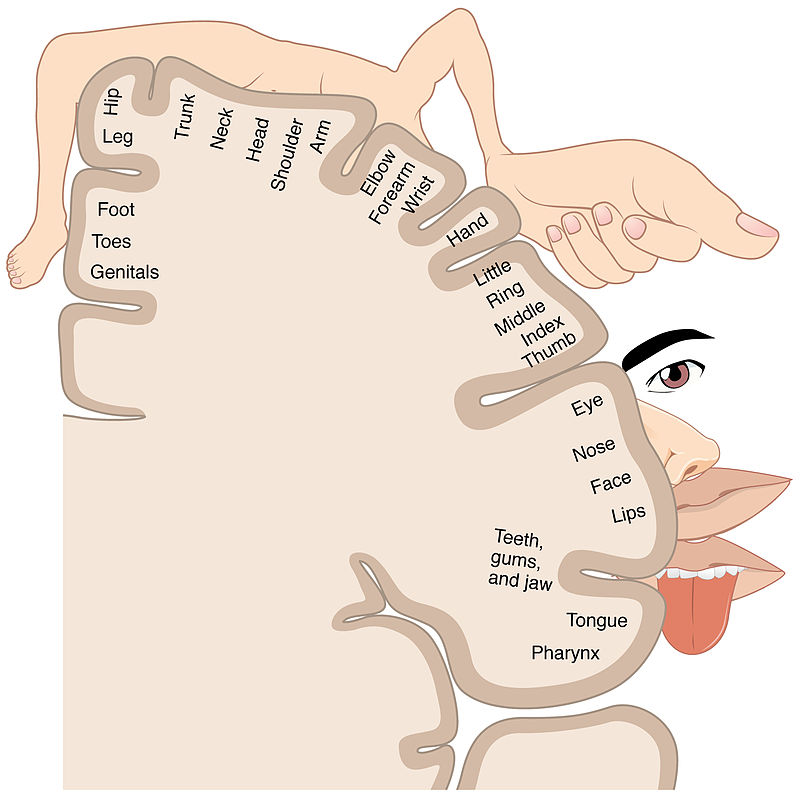 What are the Similarities Between Motor and Sensory Homunculus?

What is the Difference Between Motor and Sensory Homunculus?

The below infographic represents the difference between motor and sensory homunculus. 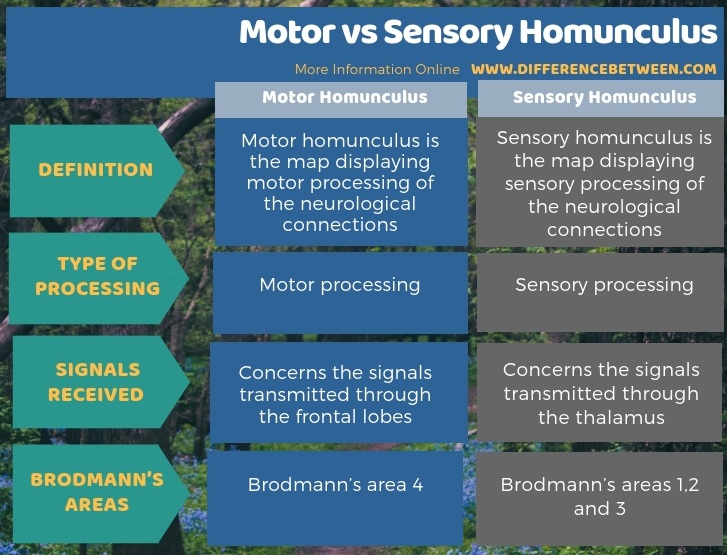 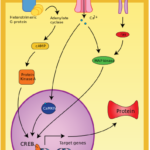