HTC Droid Incredible 2 features a faster next generation 1GHz Qualcomm MSM8655 processor (the same processor used in HTC ThunderBolt), 4 inch WVGA (800 x 480 pixels) super LCD display, 768MB RAM, 8MP rear camera with dual Xenon flash that can capture HD video at 720p. The super LCD display is very clear and produce vivid colors, better than the display of the previous Incredible. On the design side, it is similar to HTC Incredible S, there is no physical button in the front. The on screen button rotates when you change to landscape.

For connectivity it has Wi-Fi 802.11b/g/n, Bluetooth v2.1 with FTP/OPP for file transfer and a microUSB port available on the left side edge. The other features include surround sound environment via SRS WOW HD, Bluetooth A2DP for wireless stereo headset,DLNA, GPS with preloaded maps and unified inbox for all email accounts.

The phone runs Android 2.2.1 with HTC Sense, but the operating system is upgradeable to Android 2.3 (Gingerbread). HTC Sense offers 7 homescreens that can be customized. It’s a world phone with the capability to roam globally, so you can carry this phone when you go outside US. 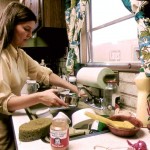 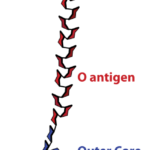 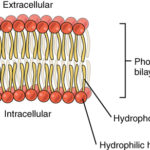