Myofibrils are the structural units of muscle cells. They are rod-shaped structures. Myocytes give rise to myofibrils. Myogenesis is the process of forming muscle tissue and myofibrils. It takes place during embryonic development. Different proteins, including actin, myosin and titin, form myofibrils. However, actin and myosin play the main structural role in myofibrils. Myofibrils also have accessory proteins that bind main proteins together. 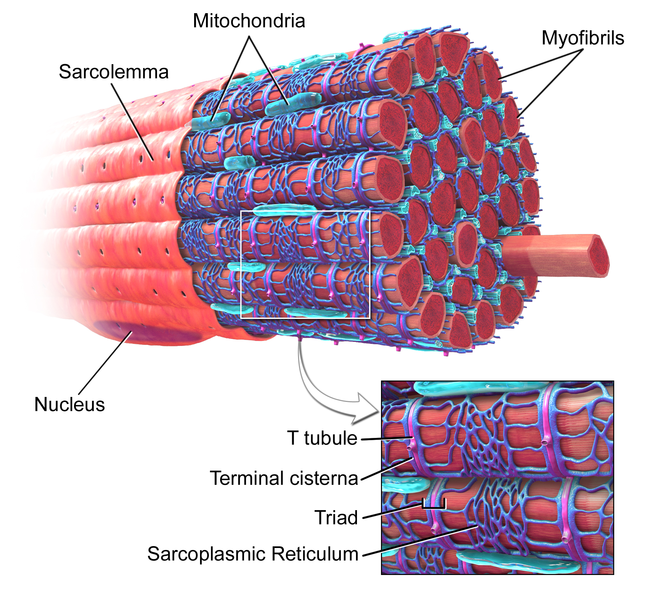 There are two types of myofilaments in myofibrils. They are thin and thick myofilaments. The thin filaments are actin filaments while the thick filaments are myosin filaments. They arrange into repeating units called the sarcomere, which functions during skeletal and cardiac muscle contraction. Thus, the key function of myofibrils is to facilitate contraction of muscles with the help of calcium, troponin and tropomyosin. It takes place via the transmission of a nerve impulse. ATP is vital for this process. Thus, the muscle contraction is an energy-consuming process.

What are the Similarities Between Myofibrils and Sarcomeres?

What is the Difference Between Myofibrils and Sarcomeres?

Moreover, myofibrils are generalized to all three types of muscle cells, while sarcomeres are only found in cardiac and skeletal muscles. Further, the presence of sarcomeres provides a striated appearance in these muscles.

The below infographic presents more information regarding the difference between myofibrils and sarcomeres. 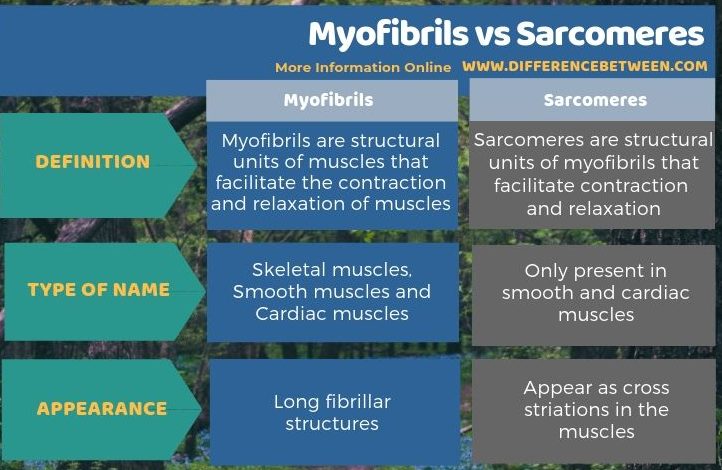 Myofibrils are the structural and functional units of the muscle fibre that form the muscle. In skeletal and cardiac muscles, the sarcomeres form cross striations, which are also the repeating units of the myofibril. Together, they perform the process of muscle contraction and relaxation with the help of calcium, ATP and other binding proteins. Their actions are neurogenic. Thus, this summarizes the difference between myofibrils and sarcomeres.

Difference Between Sclera and Conjunctiva

Difference Between Contractile and Noncontractile Tissue

Difference Between Peritoneum and Omentum 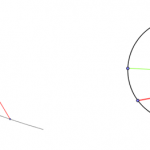 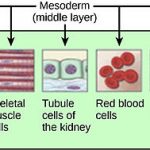