In every culture, there are folktales and myths that are two varieties of stories having a difference between them. Folktales can be understood as stories that have been passed down from ancestors of a particular group of people to the younger generations. In most cases, these provide a moral. A myth, on the other hand, is a traditional story of early history or explaining a natural event, especially involving supernatural beings. This is the main difference between the two stories. This article attempts to empathize the difference between a myth and a folktale.

What is a Folktale?

Folktales can be defined as stories that have been passed down from ancestors of a particular group of people to the younger generations. These stories are usually passed down orally. Children are taught various folktales by their older generations. People in different cultures have different folktales. This highlights that people across the globe do not share the same stories. However, there are some folktales that are shared by people world over.

Folktales capture a variety of stories, although most of these provide a moral to the listener. Folklorists categorize fairy tales, adventures, ghost stories, and even historical tales under folktales. Charles Perrault’s Tales of Mother Goose is considered as famous folktale collections.

Folktales consist of a number of elements. Mainly they consist of some main characters, who face obstacles, but can succeed in the end. They also contain other elements such as action, justice, moral, and even supernatural elements. A myth, however, is a bit different from a folktale. 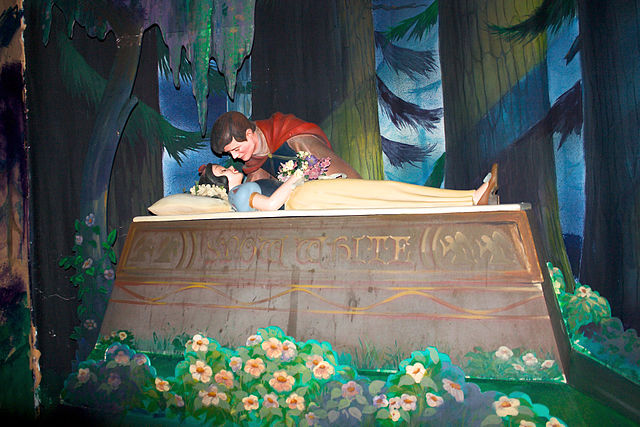 What is a Myth?

According to the Oxford English Dictionary, a myth is a traditional story of early history or explaining a natural event, especially involving supernatural beings. Myths can contain various gods and goddesses as characters. They can also contain human beings as characters. Myths are usually believed to be the basis of all types of stories. This is because myths unravel the human nature and also various emotions experienced by human beings. It fleshes out the desires, happiness, misery, pain and suffering of the human being.

As soon as we hear of myths we are reminded of Greek and Roman mythologies. These are considered as some of the best mythologies across the globe. However, it has to be stated that people from different cultures have their myths. These assist people to explain and comprehend the origin, history, and natural phenomenon of the world. 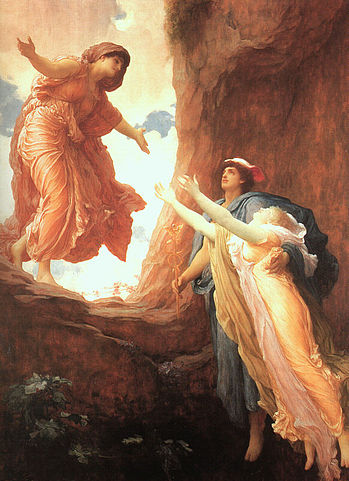 What is the difference between Myth and Folktale?

Definitions of Myth and Folktale:

Folktale: Folktales refer to stories that have been passed down from ancestors of a particular group of people to the younger generations.

Myth: A myth is a traditional story of early history or explaining a natural event, especially involving supernatural beings.

Characteristics of Myth and Folktale:

Folktale: A folktale does not provide an explanation for natural events and such.

Myth: A myth provides an explanation for natural events or the origin of human beings.

Folktale: A folktale provides a moral.

Myth: A myth does not provide a moral.

Folktale: In folktales, human beings are the main characters.

Myth: In myths, it is gods and goddesses, even though human beings can also appear in the story.

Difference Between Myth and Superstition

Difference Between Folktale and Fable 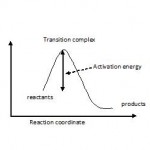 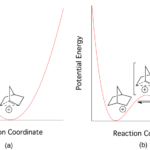