Remember the time when you were a small kid and your grandmother or mother used to regale you at bed time by telling stories about beasts and superheroes, the supernatural and the fairies? Everything seemed to be very true and mesmerizing as a child, isn’t it? But now that you are grown up, you obviously know that they were half made up half real stories and some with imaginary characters all concocted much earlier but carrying on from one generation to another as it gets passed down. The words, folk tales, myths, legends and fairy tales seem so very confusing, which is why people use them interchangeably. However, there are differences between myths and folk tales that will be clear after reading this article.

We tend to live in the modern world with knowledge and explanation for most of the phenomenon. Just imagine the world 200 years ago when there was no electricity, TV, computers, and not even printing press, and get into times when the only source of passing on knowledge was through oral means, and the entire culture or knowledge base had to be passed on to the next generation orally in the form of stories.

When we talk of folk tales and myths, we are walking on the same continuum with myths growing out of religious traditions. When people had very limited knowledge, attempts to explain the natural phenomenon often took help of Gods and super natural creatures to satisfy human beings. Men has always been inquisitive, and this nature led to the concoction of stories about the origin of the earth, volcanoes, earthquakes, lightening etc on the basis of religion involving gods and other creatures. These myths continued by being passed down to the next generation with the story becoming more colorful and hard to believe with the passage of time. As Myths involved gods, they became sacred in nature but remained attempts to explain reality in a very unrealistic manner.

Folk Tales are narratives of ordinary men and their lives with problems and solutions to these problems. These stories are culture specific and often involve imaginary creatures and fairies and angels along with monsters. The origin of folk tales lies in the tradition of story telling in different cultures. A folk tale cannot be traced to a single author and becomes a handiwork of many people as something new gets added with next generations. The folk tales that have imaginary characters such as fairies, dwarfs, elves, giants, and trolls are referred as fairy tales.

Difference Between Love and True Love 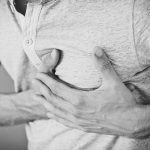 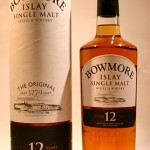 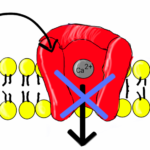 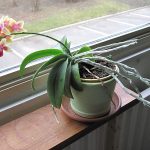