Neoprene is also known as “polychloropene” and is a member of synthetic rubber family which is produced by the polymerization (A chemical reaction process in which monomer molecules react together to form polymer chains or three dimensional networks) of chloropene. It is available in the market either as solid rubber or in latex form. Neoprene is used in a wide range of industrial applications; like an electric insulator, in laptop sleeves, orthopedic braces, and automotive fan belts.

EPDM is a synthetically produced ethylene–propylene rubber and an elastomer which is most widely used in both general-purpose and special-purpose applications. Moreover, EPDM shows excellent environmental and chemical resistant properties. EPDM is known as M-class rubber since it has saturated chains of polymethylene. 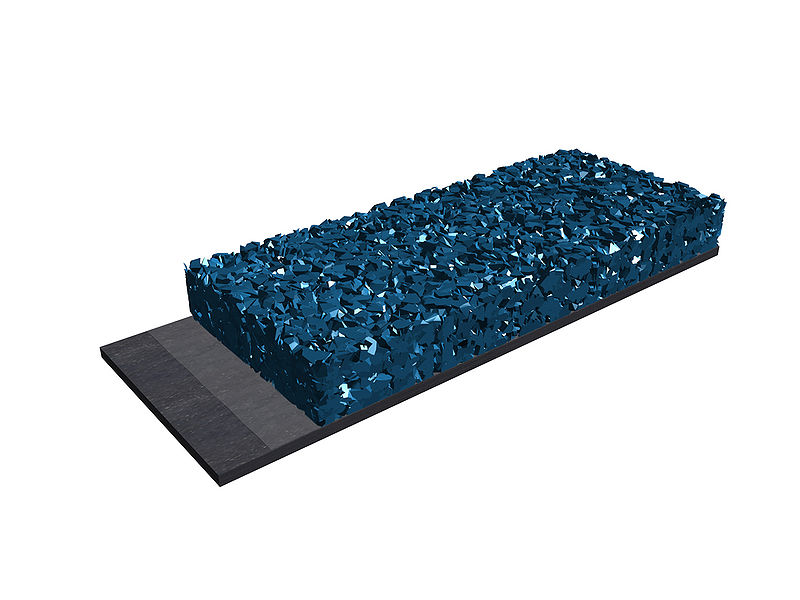 What is the difference between Neoprene and EPDM?

Production of Neoprene and EPDM:

Neoprene: It is produced by the free-radical polymerization reaction of chloroprene. It is commercially produced by free radical emulsion polymerization which is initiated using potassium persulfate. The crosslinking of the individual polymer strands is done by using bifunctional nucleophiles, metal oxides (ZnO), and thioureas.

Properties of Neoprene and EPDM:

Neoprene: Neoprene is a soft, flexible and durable sponge-like synthetic rubber category with the following characteristic properties. It has excellent water and weather resistant properties and also thermal and moisture insulation properties. It also exhibits a great resistant to chemicals and oils (petroleum derivatives). Neoprene is a stretchable material and can be used to make equipment and objects of varying sizes.

Uses of Neoprene and EPDM:

Neoprene: Neoprene is used in a wide range of industrial applications varying from general to special purposes. It is most widely used in construction industry, mass transit industry, automotive industry, and wire and cable industry.

EPDM is used as a water resistant medium in electrical cable joining and in roofing membranes since it does not react with water and for this reason, it does not pollute run-off rain water. It is an essential factor in rain water harvesting.

Some of the other EPDM application areas are in geo membranes, thermoplastics, rubber mechanical goods and plastic impact modifications. In addition, colored EPDM can mix with polyurethane binders and then troweled or sprayed onto concrete, asphalt, screenings, interlocking brick and wood materials to obtain non-slip, soft, porous safety surface in wet deck areas like pool decks and in safety surfacing under playground play equipment to minimize the risk from falling injuries.

Difference Between Filtration and Centrifugation 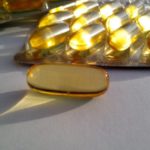 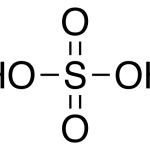 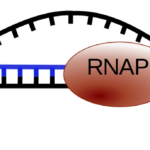 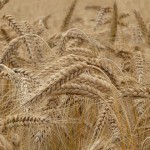