Notorious and infamous are two words that often go together since both words have a negative connotation associated with them Notorious refers to being famous for something bad. Infamous refers to being well known for a bad quality or deed. Both notorious and infamous are adjectives. The key difference between the two adjectives is that the word infamous carries a stronger negative connotation in comparison to the adjective notorious.

According to the Oxford English Dictionary, notorious refers to being famous for something bad. An individual who is notorious is famous or well known for discreditable activities. This is why the adjective clearly has negative connotations. It is important to highlight that the adjective cannot be used to describe someone who is well known in a positive manner.

The man is one of the most notorious thieves in the country.

He is a notorious criminal of the district.

The area is notorious for murders.

However, it must be highlighted that sometimes, the word notorious can be used for individuals in a figurative manner to highlight that the person is well known, although it is not strictly in a positive sense. Here it is important to remember that although the reputation of the individual in question is negative, the person may not have done anything evil. It is merely confined to the negative reputation of the individual.

Infamous refers to being well known for a bad quality or deed. Most people consider infamous as the opposite of famous. This is a misconception. In fact, the word infamous is related to the word infamy. Infamous is used to describe an individual who is evil, detestable and has a very bad reputation. It can also be used for actions that are publicly condemned as well.

He was an infamous con artist.

The infamous deed of the group tarnished the name of the entire village. 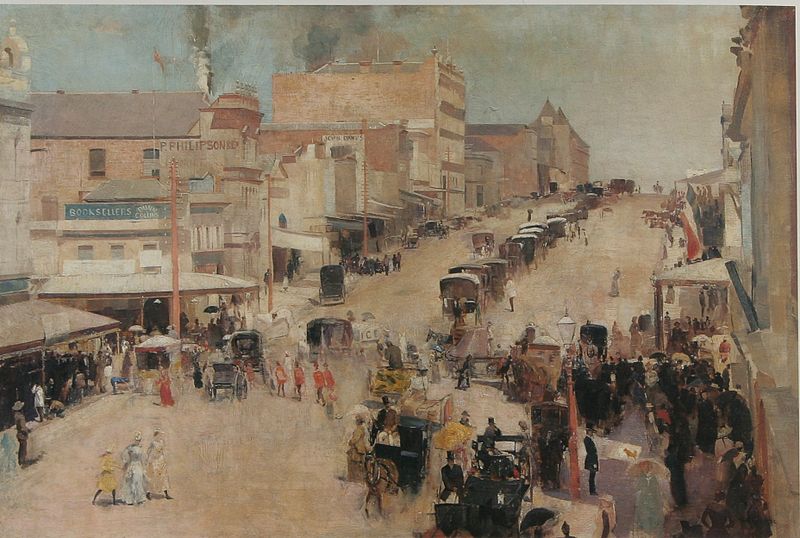 What is the difference between Notorious and Infamous?

Definitions of Notorious and Infamous:

Notorious: Notorious refers to being famous for something bad.

Infamous: Infamous refers to being well known for a bad quality or deed.

Characteristics of Notorious and Infamous:

Notorious: The negative connotations can be either literal or figurative.

Notorious: Notoriously is the adverb of notorious.

Infamous: Infamously is the adverb of infamous.

Difference Between Organization and Firm

Difference Between Evolution and Revolution

Difference Between Goal and Objective

Difference Between Residential and Commercial 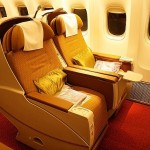 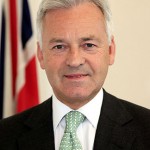