The key difference between nucellus and tapetum is that nucellus is the central cellular mass of the ovule which contains the embryo sac while tapetum is a specialised layer of nutritive cells found within the anther.

Nucellus and tapetum are two structures found in flowers. Nucellus is found within the ovule while tapetum is found within the anther. Nucellus is the central mass of tissue in the ovule that contains embryo sac. Nucellus degenerates after fertilisation, providing nutrients to the young embryo and the growing endosperm. Tapetum is a specialised nutritive cell layer in the anther that provides nutrition and enzymes required for microsporogenesis and pollen maturation.

1. Overview and Key Difference
2. What is Nucellus
3. What is Tapetum
4. Similarities Between Nucellus and Tapetum
5. Side by Side Comparison – Nucellus vs Tapetum in Tabular Form
6. Summary

Nucellus is the central cellular mass of the ovule. It contains the embryo sac, and it is surrounded by the integuments. Nuclellus encloses the developing embryo. It is also important for seed production. In some plant ovules, nucellus is 5 to 10 cell layers thick in the area of the antipodal cells, with only one or a few layers nearer to the egg apparatus. 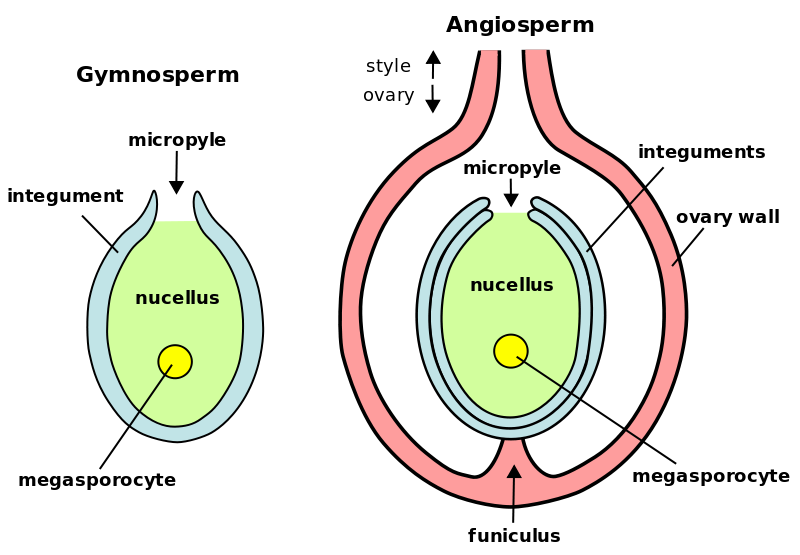 Generally, in angiosperms, the mass of nucellus degenerates after fertilisation. While degenerating, nucellus provides nutrients to the young embryo and the growing endosperm, leaving a cavity into which the embryo and endosperm grow. The size and shape of nucellus differ among the different plant species. Hence, it can be taken as a diagnostic feature.

Tapetum is the nutritive layer of cells that lines the inner wall of the pollen sac. Tapetum is found within the anthers of flowering plants. The exact location of tapetum is between the sporogenous tissue and the anther wall. Tapetum supplies nutrients and regulatory molecules to developing pollen grains. Therefore, tapetum is extremely important for the development of pollen grains of flowering plants. Cells of the tapetum are usually bigger and have more than one nucleus per cell. The tapetal cells remain intact but become absorbed once they are supplied with nutrients. There are several other functions of the tapetum, such as helping in pollen wall formation, transportation of nutrients to the inner side of anther and synthesis of callase enzyme for separation of microspore tetrads, etc. 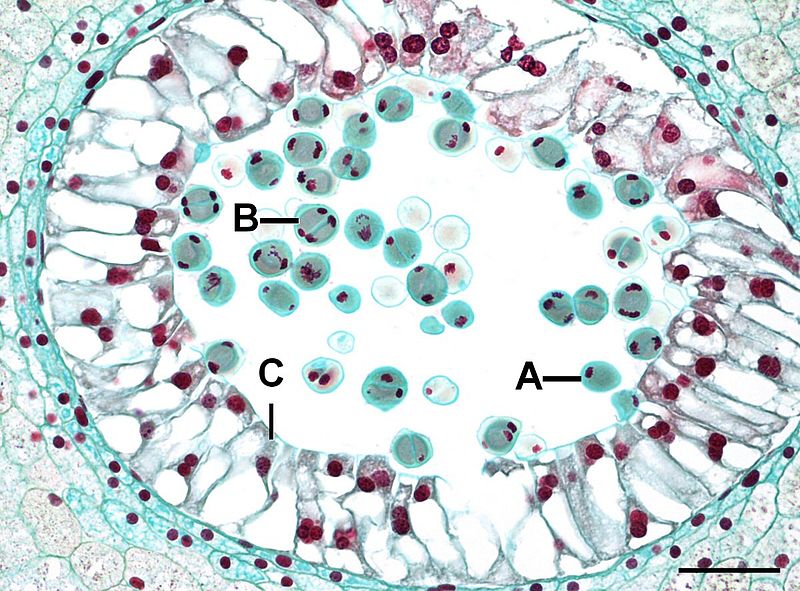 There are two main types of tapetum as secretory (glandular) and plasmodial (amoeboid). Magnoliales and other primitive members have secretory or glandular type tapetum while amoeboid tapetum is found in plants of Lauraceae (Laurales).

What are the Similarities Between Nucellus and Tapetum?

What is the Difference Between Nucellus and Tapetum?

The nucellus is the central cellular mass present in the ovule while tapetum is the nutritive cellular layer found within the anther. So, this is the key difference between nucellus and tapetum. Furthermore, nucellus is a part of the female reproductive structure of the flower while tapetum belongs to the male reproductive structure of flowers. Thus, this is also a significant difference between nucellus and tapetum.

Below infographic lists more differences between nucellus and tapetum in tabular form. 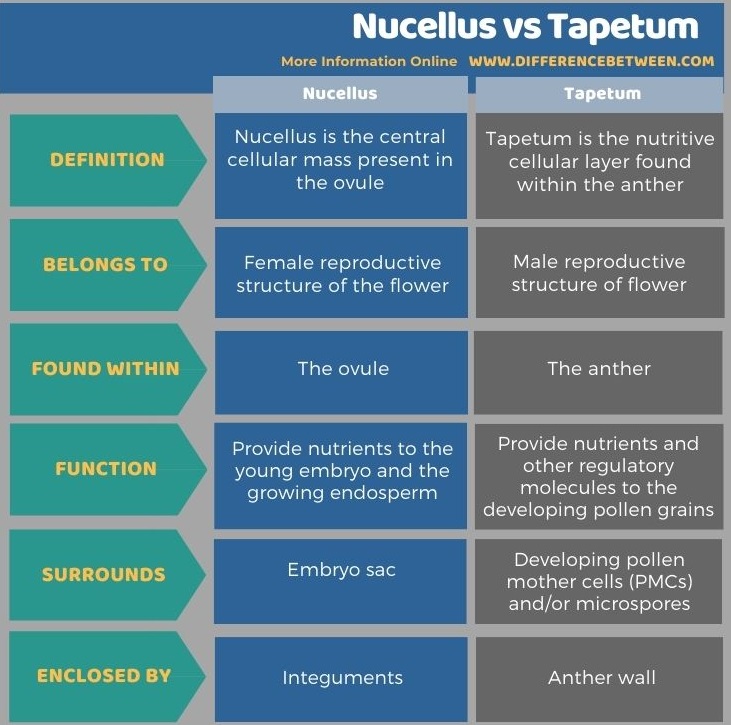 The nucellus is the central cellular mass in the ovule. It contains the embryo sac and degenerates after fertilisation. Degeneration of nucellar cells provides nutrients as well as space for the developing endosperm and embryo. Tapetum is the nutritive layer of cells found between sporogenous tissue and the anther wall. It supplies nutrients and regulatory molecules to developing pollen grains. Thus, this summarises the difference between nucellus and tapetum.

Difference Between Integument and Testa

Difference Between Eudicots and Monocots 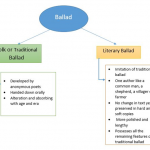