What is Nutrient Agar?

Nutrient agar is a general purpose medium which is used to grow bacterial species. It supports the growth of non-fastidious microorganisms. It contains several ingredients such as a nitrogen source, vitamin source, carbohydrates, and a solidifying agent.

Necessary soluble ingredients are measured and dissolved in distilled water. Then the pH of the medium is adjusted using HCl or NaOH. Once the pH is adjusted, the volume is topped up to the correct volume. Agar is added to the prepared suspension and autoclaved. Once the medium is sterilized, it can be poured into sterilized petri plates to grow bacteria in laboratories.

Nutrient agar medium composition per liter is as follows.

What is Nutrient Broth? 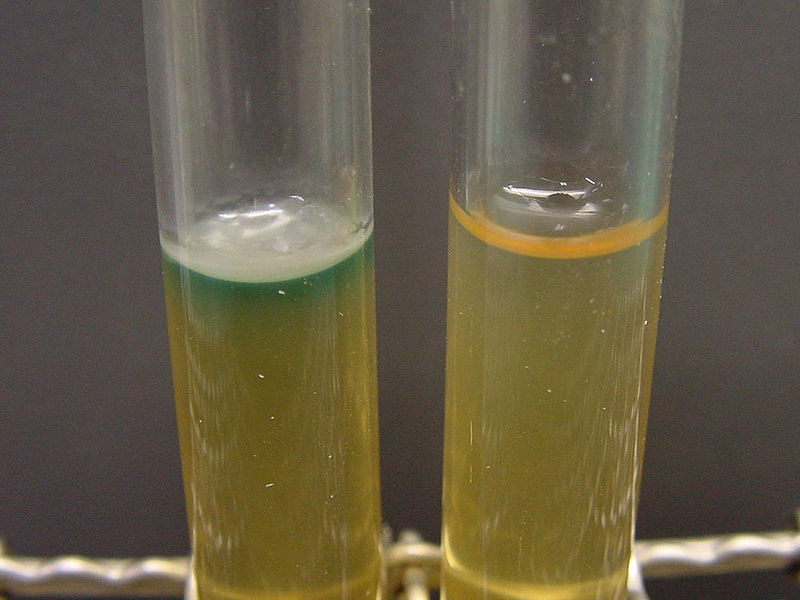 What is the difference between Nutrient Agar and Nutrient Broth?

Culture media are prepared to grow microorganisms. They can be solid or liquid media. Nutrient agar and nutrient broth are two types of media which are prepared in the same way and contain more or less same composition. The main difference between nutrient agar and nutrient broth is the addition of agar. Both media are used to grow a wide variety of non-fastidious bacteria in laboratories. 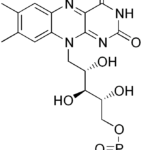 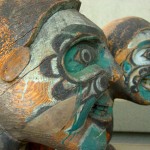