What is an Obligate Intracellular Parasite? 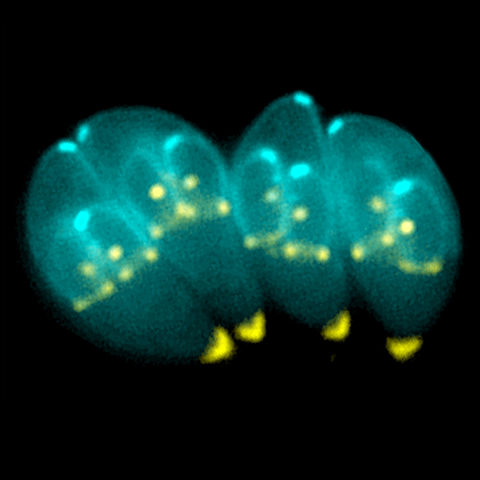 Obligate intracellular organisms cannot reproduce outside the host cell. Hence, it is difficult to grow them and study in laboratories. However, some scientists have been able to study about Q – fever parasite Coxiella burnetti using a technique which facilitated the growth of an axenic culture of it. They have suggested that the same technique can be used to study about other intracellular obligate parasites as well.

Intracellular obligate parasites keep the host alive since they need nutrients from the host to grow and reproduce. Some parasites promote host organisms’ protein self-degradation. They use degraded proteins in the form of amino acids as their energy sources.

What is a Bacteriophage?

A bacteriophage (phage) is a virus which infects and propagates within a specific bacterium. All bacteriophages are obligate intracellular parasites. They need a host bacterium to reproduce. They are also known as bacteria eaters due to their bactericidal activity. Bacteriophages were discovered by Frederick W. Twort in 1915, and they were named as bacteriophages by Felix d’Herelle in 1917. They are the most abundant viruses on earth. A bacteriophage is composed of two major components: a genome and a protein capsid. The genome can be either DNA or RNA. But the majority of bacteriophages have a double-stranded DNA genome.

Bacteriophages are specific to one bacterium or a specific group of bacteria. They are named by the bacterial species they infect. For example, bacteriophage which infects E coli is called coliphage. Bacteriophages are in different shapes. Among them, head and tail structure is the most common shape. 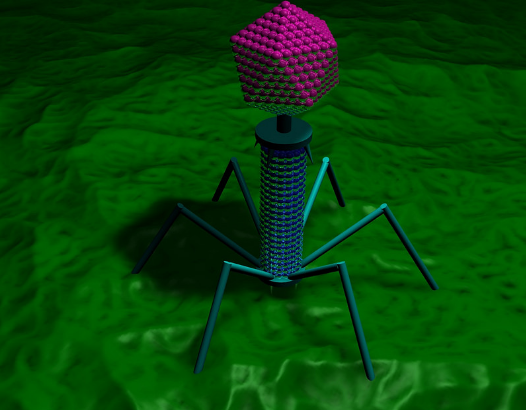 Phages have various applications in molecular biology. They are used to treat pathogenic bacterial strains which are resistant to antibiotics. They can also be used to identify specific bacteria in disease diagnosis.

What are the Similarities Between Obligate Intracellular Parasite and Bacteriophage?

What is the Difference Between Obligate Intracellular Parasite and Bacteriophage? 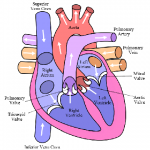