Observation and interpretation are two of the important techniques of gathering information in any experiment where inferences are made and hypothesis are checked for their accuracies. It is easy to see that the two acts are not the same, and there are obvious differences between observation and interpretation. This article tries to highlight the basic differences between the two basic methods of gathering information.

As the name implies, simply watching and noting values in a scientific experiment is what is called observation. Even in humanities, merely recording what one sees and reporting as it is and not adding any opinion or value to what is seen is termed as observation.

Observation is only concerned with what and how much; it has nothing to do with the why of a subject or object. If students are asked to look at a photo or a video and report what they saw, they are being asked to generate information on the basis of their sense of sight without making use of their brains.

To make observation objective and remove errors of subjective perception and impression, scientific instruments were invented and added to the armory of scientists, so that they could record values that were standardized.

Interpretation is another way of generating or gathering information useful to arrive at a conclusion in an experiment, whether scientific or based upon social sciences. Interpretation requires observation, but it also means making sense of what one sees in this observation. Interpretation is not merely recording what one sees, but adding one’s opinion, remark or judgment to the observation. There are some observations that are enough in themselves and do not require any evidence or explanation on the part of the person conducting the experiment. It is when one has to rely on his brains to make sense of what he sees, and that he is believed to be making an interpretation.

• Making use of senses and reporting on the basis of these senses is observation. On the other hand, making use of brains to make sense of this information is what interpretation is

• What you see without adding your judgment is an observation, but if you add how and why to this observation, you are making an interpretation

• Scientific tools were invented to make observations easy and objective

Difference Between Observation and Interviewing as Methods of Data Collection

Difference Between Writing and Reading 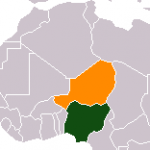 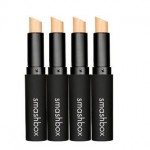 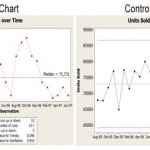