1. Overview and Key Difference
2. What is ODS Column
3. What is BDS Column
4. Side by Side Comparison – ODS vs BDS Column in Tabular Form
5. Summary

What is ODS Column?

ODS column is a type of reverse-phase HPLC column which contains free –OH functional groups. It is also abbreviated as C18 column because it contains octadecasilane chains. This means we can fill up a C18 column with a packing of octadecysilyl groups (these are also named as ODS groups or C18 groups) that are chemically bonded to a silica gel carrier. These ODS columns are specifically used for reverse-phase chromatographic techniques. These columns have a high theoretical plate number and also show rapid equilibration. Since these columns only need a low cost to operate, they are commonly used in reverse-phase chromatography.

However, there are several drawbacks of using these ODS columns in chromatography. For example, overall elution is too fast, so it is difficult to separate some components in a mixture, and stabilization of the column takes a long time comparatively. 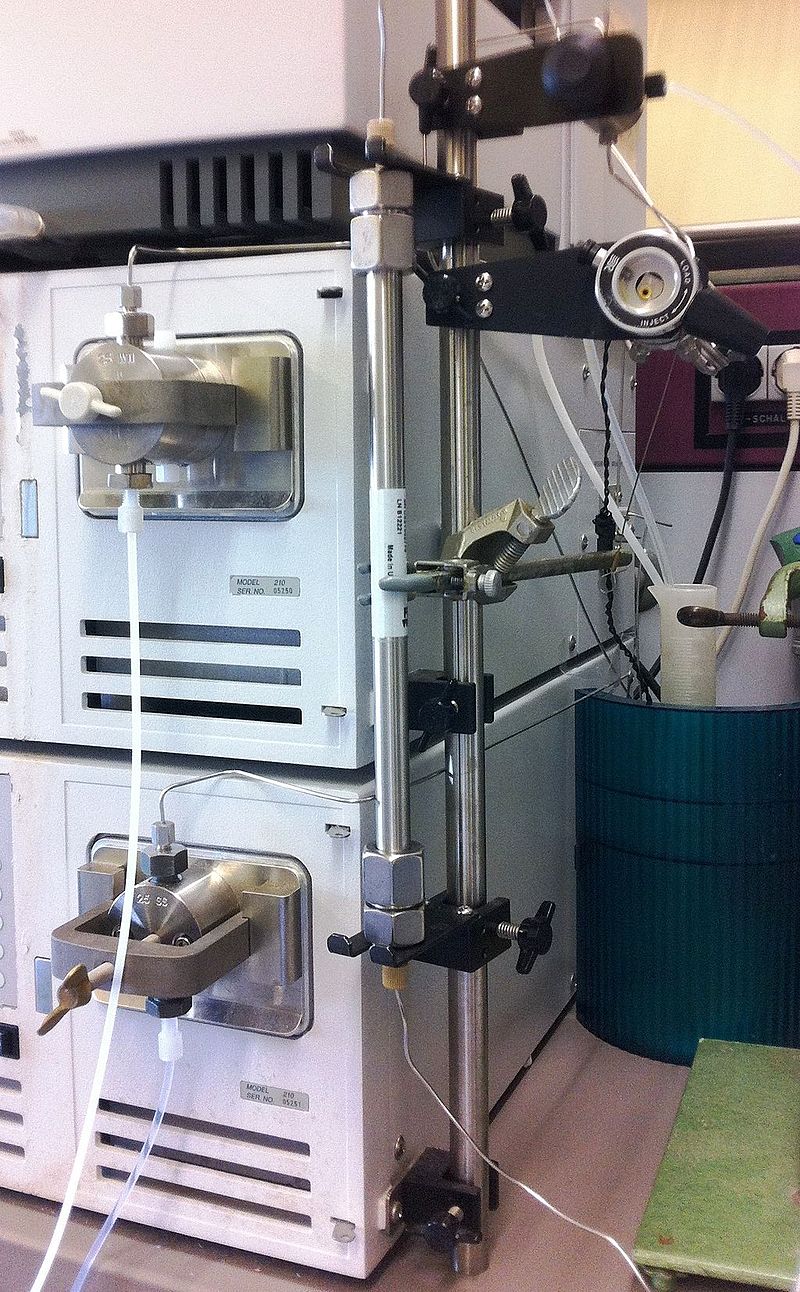 When considering the chemical structure of an ODS column, it has the hydroxyl groups (-OH) attached to the surface of the silica gel carrier where it has the structure Si-OH. This structure is known as “silanol”. In the ODS column packing, the packing is done by bonding the ODS groups to the silanol through chemical reactions. These ODS groups are bulky, and they are not highly reactive. Therefore, a lot of unreacted silanol groups exist in this column. However, this free silanol can cause errors during the analysis, so we have to cap these groups with some other compounds such as TMS (trimethylsilyl) groups which are not bulky but highly reactive. This process is called end-capping.

What is BDS Column?

BDS column is a type of reverse-phase HPLC column which has blocked –OH groups. This means the hydroxyl groups in this column are deactivated/not free. It is also named as BDS C18 column, and this column is packed with octadecasilane chains. The term BDS stands for Base Deactivated Silica. Therefore, these columns are also named as endcap columns.

This column is very important in chromatography because it has its residual silanol groups deactivated by capping. Thus, there is a minimal residual silanol activity. Moreover, this column is specific for the analysis of basic compounds. Here, the bases react with the Si-OH groups in the silica packing. BDS columns are designed to reduce the peak tailing, which is a major problem in chromatography (unable to recognize a certain peak).

What is the Difference Between ODS and BDS Column?

The following table summarizes the differences between ODS and BDS column. 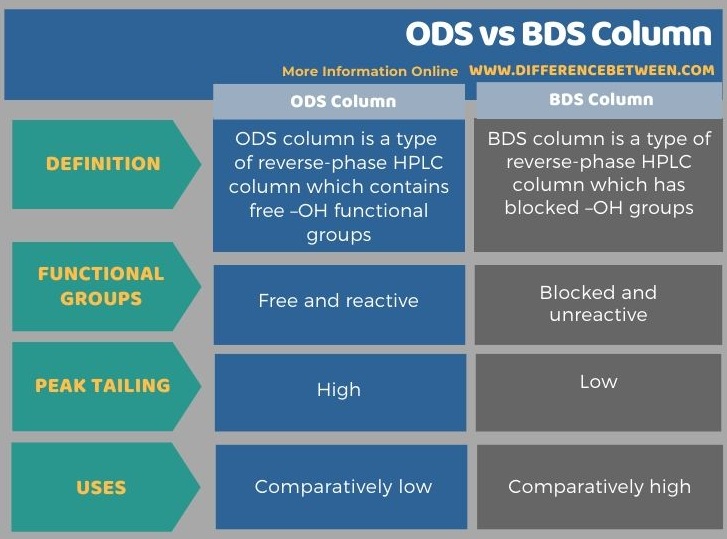 Difference Between Carbamates and Organophosphates

Difference Between Hastelloy C22 and C276

Difference Between Heating Oil and Diesel 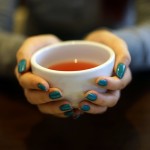 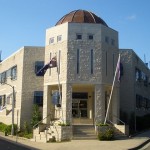 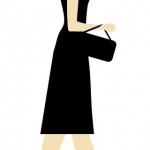