Organ is a structural unit in an organism that is a collection of tissues and performs a specific function. Two or more organs performing related functions in the body of an organism join together to make an organ system. Organs are found in higher biological systems like plants, animals and human beings. Examples of organs in human beings are heart, kidney, lever etc that perform specific functions for the body. Organelle, on the other hand is a part of a cell that is in itself a specialized unit and capable of performing a specific function for the cell. There are other differences also that will be discussed in this article.

It is clear then that organelles are very small subunits inside a cell. Cells are building blocks of life and all living beings are made up of cells. When a group of cells join together, they make up tissues that perform specific functions such as muscles, tendon, or nerves. Organs are a group of tissues that perform a specific function. Just like organelles perform different functions, different organs perform different functions. For example, heart has its own function and so on. When two or more organs combine, they form an organ system having specific job such as digestive system, reproductive system, nervous system and so on.

Talking of human body, there are many organ systems and organs that are made up of billions of cells. These cells in turn have tiny organs inside that are known as organelles and perform functions for the cell on a very small scale. One can consider organelles to be similar to organs on a much smaller scale. Organelles perform functions to keep a cell running. For example, ribosomes build proteins from RNA blueprints.

Difference Between Osmosis and Dialysis 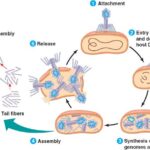 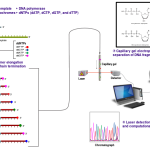 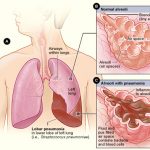