Different elements in the periodic table exhibit different chemical and physical characteristics. And when they join to form molecules, different elements join with other elements in different proportions. Among a large number of variations between elements, the simplest and important parameters are their charge and oxidation number. Charge and the oxidation number of an element help to identify, to which group this element belongs in the periodic table. Most importantly, it helps to describe the element’s ability to form other molecules and coordination compounds, and thus, helps to identify their empirical formulas.

What is Oxidation Number? 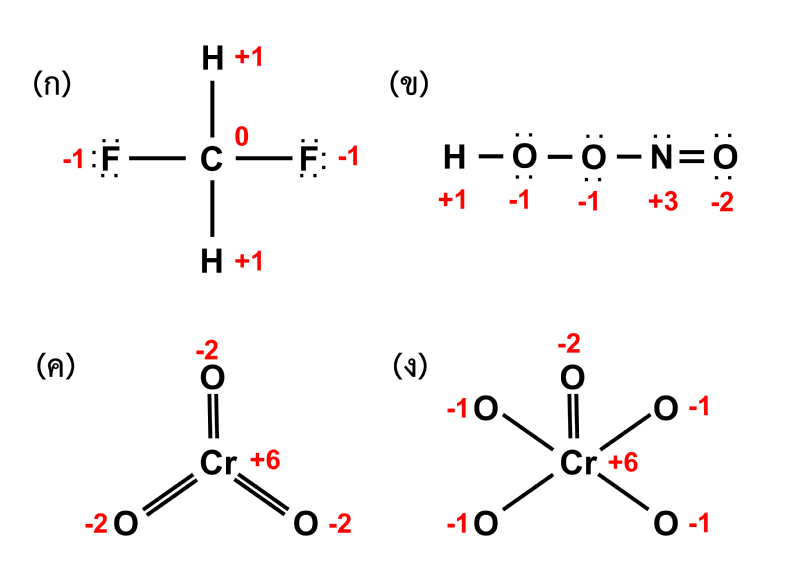 Figure 01: Determination of Oxidation Numbers of Different Elements in Compounds

Charge of any atom is zero. When atoms remove or gain electrons, they obtain an electrical charge. That is because, the electrons are negatively charged subatomic particles while protons are positively charged. Atoms do removal or gaining of electrons to fill their valence shell according to the octet rule.

Determination of the Charge

Moreover, when an atom is more electronegative, it can attract electrons from other atoms towards itself. There, they gain more electrons than the number of protons resides in their nucleus. Thus, the atoms become negative ions. Further, the number of electrons donated or abstract differs from atom to atom. We can predict this from the position of the element in the periodic table. Usually, the same group atoms will form the same charged ions, because they have the same number of valence electrons. 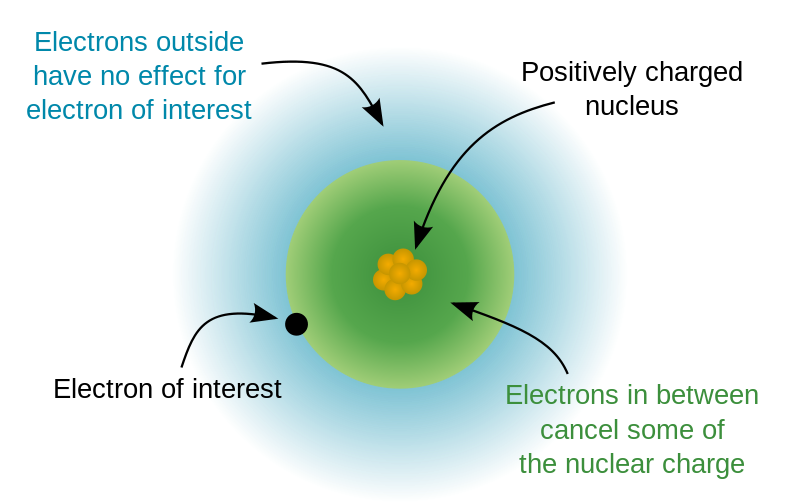 Figure 02: Structure of an Atom in Determining the Charge

What is the Difference Between Oxidation Number and Charge? 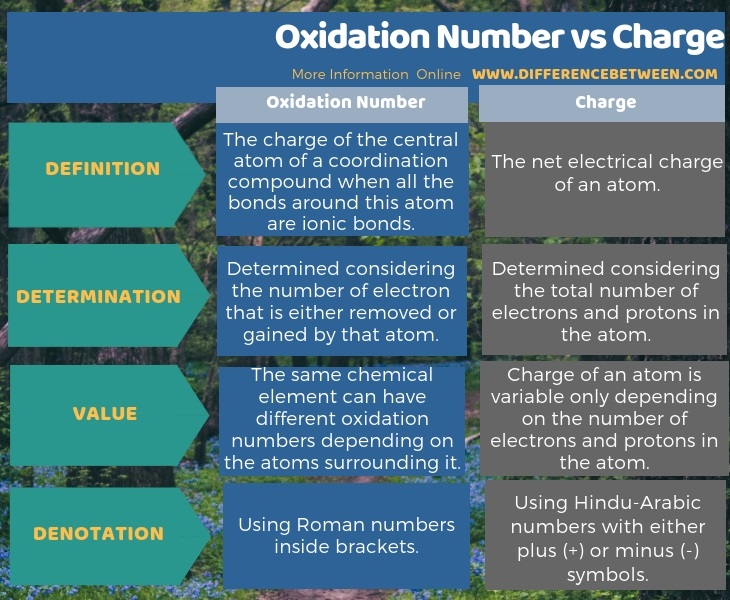 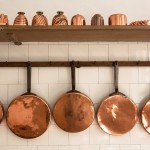 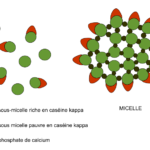 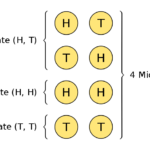 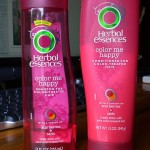