The two words Pathos and Bathos are related in meaning as well as in sound, yet they are not interchangeable. The key difference between pathos and bathos is that the word pathos is about evoking pity and sympathy whereas bathos refers to a sudden change from a serious, deeply moving, important act to a foolish or a trivial episode in a literary work. In order to figure out what these two words are, what they mean, and the important differences between pathos and bathos, first we will have to examine them separately.

What Does Pathos Mean?

As we all know, the word pathetic is a commonly used adjective. This adjective is derived from the noun pathos. Words like pity, sorrow, suffering, obsolete and tenderness can be defined as synonyms for the word Pathos. This word originated from the Greek words, paschein and pathein. The etymology of the word pathos likewise dates back to 1591.

Pathos is basically the power or ability to evoke feelings of pity and compassion in an actual life experience, or in literature. However, the word pathos is generally used or spoken of when referring to a piece of work in art and literature, such as a  play, painting, poem for example. If this work of art is able to create emotions in the audience, then this situation can be called pathos. For example, if the author, reader, or the scriptwriter is able to create pity for a character through a play we name it as pathos. The emotional connection between the audience and the play is therefore generally known as Pathos. 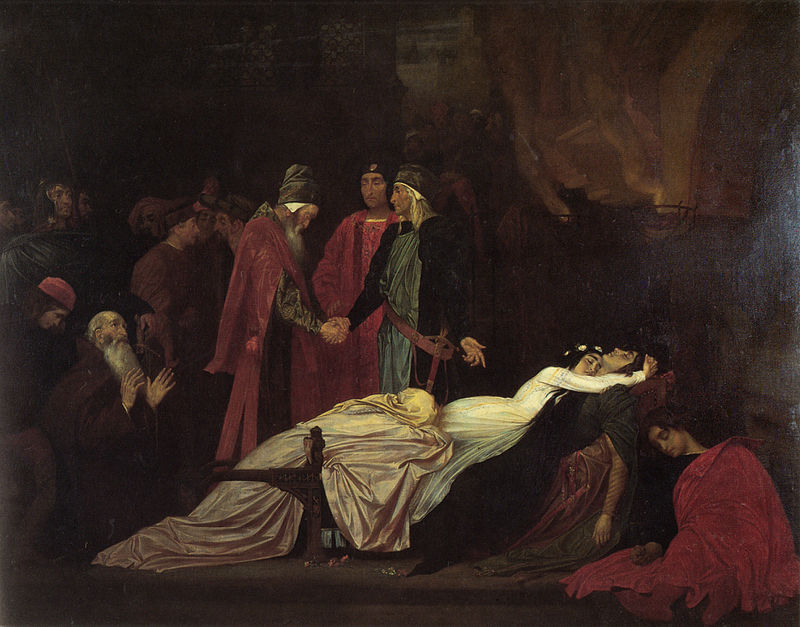 What Does Bathos Mean?

Bathos, on the other hand, has a more complex setting than pathos. The word also originates from the Greek language. The literary meaning of the word bathos is depth. The etymology is dated back to 1727. Unlike pathos, bathos does not convey a feeling; it is often an effect created by an unintentional lapse of the creator.

Bathos is also known as insincere or the overdone pathos; which can be defined as sentimentalism. Generally, it is more of an anticlimax or a switch to commonplace style from a highly stylized form. Basically, bathos in a writing, speech or a play is the sudden change from a serious, deeply moving, important act to a foolish or a trivial episode. A switch from a serious matter to a slight episode is therefore called bathos. For example, if you are in the process of delivering a grand speech but if you end it with a sloppy sentence or phrase, then you have unintentionally created bathos. A sudden fall from upper situation to the lowest in one instance is therefore called bathos.

It is important not to confuse the two words pathos and bathos. Pathos is a feeling of pity and suffering. Bathos is an effect of anticlimax created by a lapse in mood from the sublime to the trivial or ridiculous. Therefore, bathos has a more complex meaning than pathos. 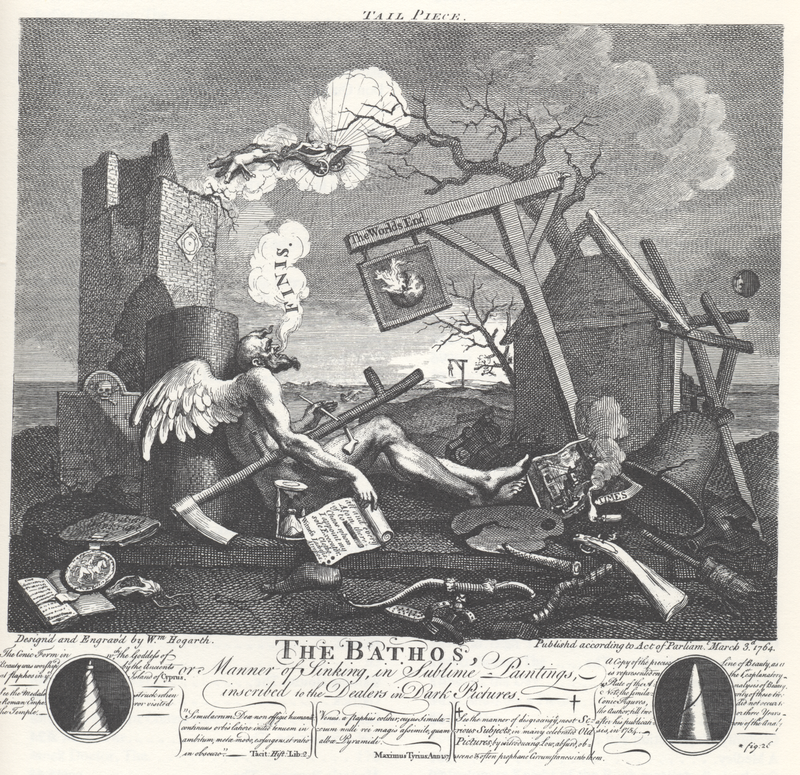 What is the difference between Pathos and Bathos?

Difference Between Novel and Novella

Difference Between Static and Dynamic Characters 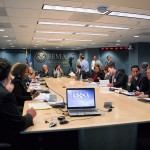 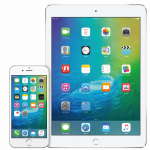 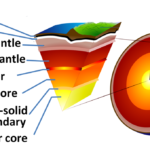