What is Phosphorus Acid?

The phosphorus acid is made via hydrolysis of the anhydride of the acid; P4O6.

But in industrial scale productions,phosphorous chloride (PCl3) is hydrolyzed by steam.

Phosphorous acid is used as a reducing agent in chemical analysis. This acid readily converts into phosphoric acid when heated to about 180◦C. the salts formed by phosphorous acid are known as phosphites. The most common application of phosphorus acid is that; it is used in the production of basic lead phosphite (a stabilizer in PVC).

What is Phosphoric Acid?

Phosphoric acid is a phosphorous containing acid having the chemical formula H3PO4. The IUPAC name of this compound is trihydroxidooxidophosphorus. It is a triprotic acid because it can release three protons (hydrogen ions) in an aqueous medium.

What are the Similarities Between Phosphorus and Phosphoric Acid?

What is the Difference Between Phosphorus and Phosphoric Acid? 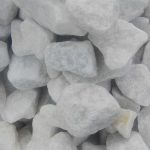 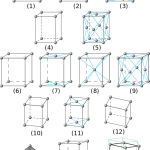 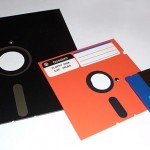 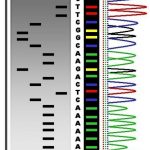 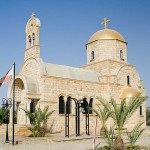