Why do plants grow towards the sunlight? That is because plants need sunlight for the process called photosynthesis. They convert the energy of light into carbohydrates (foods). Therefore they should get an ample amount of sunlight during the daytime. Hence, they bend, grow or turn towards the sunlight. Phototropism is this phenomenon. In other words, phototropism is the response of plants to the direction of sunlight. It is easy to understand this concept by a small experiment. When you keep a plant pot near the window, what will happen? Plants bend towards the sunlight and grow as shown in figure 01. 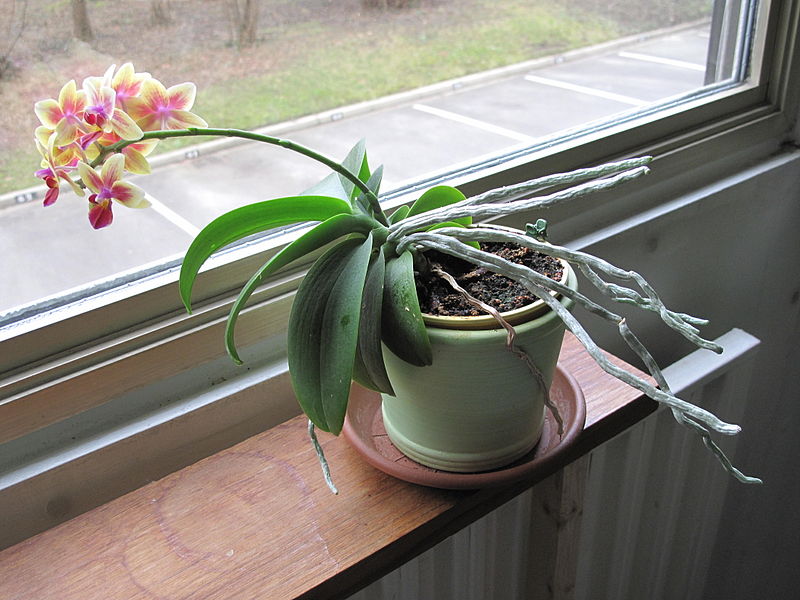 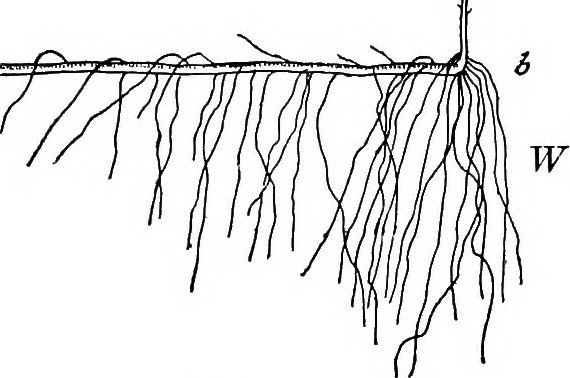 What are the Similarities Between Phototropism and Geotropism?

What is the Difference Between Phototropism and Geotropism? 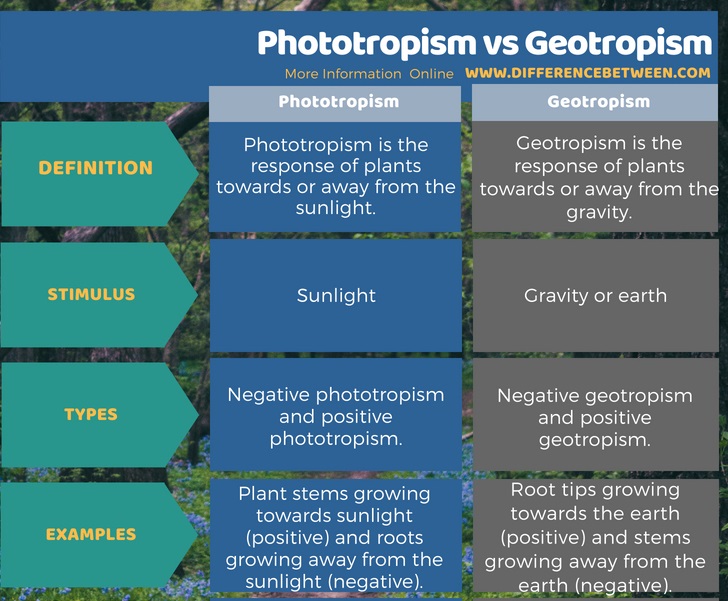 Difference Between Leucoplast Chloroplast and Chromoplast 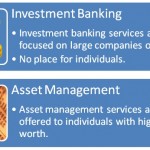 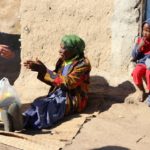 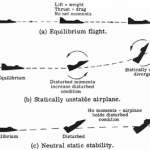