What is Planned Economy?

Planned economic systems are referred to as centrally planned economies as well. The decisions on investments, production, distribution and pricing, etc. are made by the government or by an authority. Therefore, it is also referred to as command economy. The aim of the planned economy is to increase the productivity by getting more information on productions and deciding the distribution and pricing accordingly. Thus, the main feature of this economic system is that the government has the authority and power to fix and regulate the market transactions. This type of economic structure may consist both fully government-owned enterprises, as well as privately owned but government directed enterprises.

The main advantage of a planned economy is that the government gets the ability to connect labor, capital, and profit together without any intervention and thus, it will lead to the achievement of economic targets of the particular country. However, economists point out that planned economies fail in deciding the consumer preference, surplus, and shortages in the market and, as a result, cannot achieve the expected target. 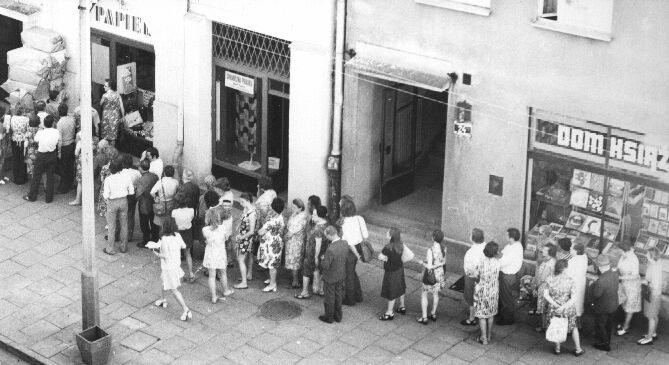 What is Market Economy?

The opposite of planned economy is the market economy. In this economic structure, the decisions on production, investment, and distribution are taken according to the market forces. Depending on the supply and demand, these decisions may vary from time to time. There is a free price system as well. One of the main features is that the market economies decide about the investments and production inputs through market negotiation. 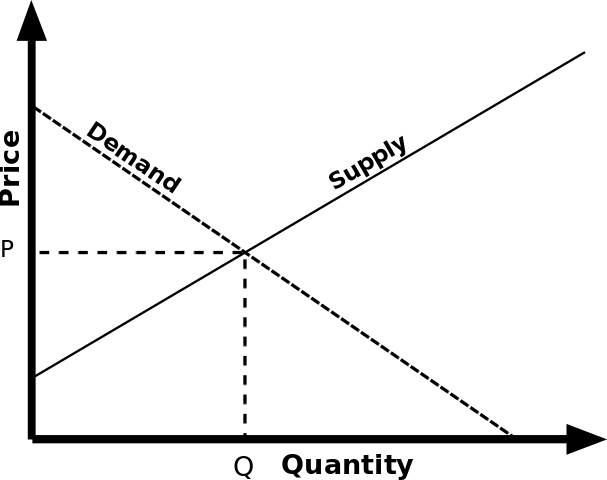 There are not many pure market economies in the world, but most of the economic structures are mixed. There is state intervention on price regulation and production decisions, etc. Therefore, planned economy and market economy have been mixed in the current world. In a market economy also, there can be both state-owned enterprises and privately owned ones. However, market economies operate on the supply and demand of goods and services, and it reaches its equilibrium on its own. Market economy functions with lesser intervention from the state.

What is the difference between Planned Economy and Market Economy?

When we take both these economies together, we can find similarities as well as differences. Both planned and market economies aim to gain higher productivity. In both systems, we can see more or less government intervention in decision-making. However, there are some important differences between the two, which are detailed here.

When we look at the differences, the main difference is the way they both operate.

• Planned economy operates according to plans drawn in advance by the state or an authority.

• Market economy operates on the market forces; that is, based on demand and supply.

• In a planned economy, the decisions on investment, production, distribution and pricing are taken by the government.

• In contrast, market economies do not have a decision maker but they operate on free market flows.

• It is said that planned economies fail to identify the consumers’ needs, shortages and surplus in the market.

• But the market economies always work depending on those factors.

However, in the current world, we usually see a mixture of both these economic systems; that is, what we see now in the world is the mixed economy.

Difference Between DDP and DDU

Difference Between Nominal and Real GDP 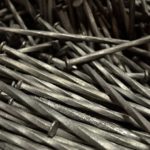 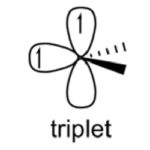