Policy and Protocol are two words that are often confused as one and the same as far as their meanings are concerned. Strictly speaking there are some differences between the two in terms of their usage.

It is important to know that policy helps in decision making. In fact it assists in decision making. Policies grow in the course of time. They are not made all of a sudden. They grow along with the organization. A protocol on the other hand defines a set of procedures or steps to be followed for the accomplishment of a given task. There is a methodology to go about when it comes to conduct of a meeting or a particular task concerned with the growth of a company or a firm. This kind of a well-defined procedure is called as protocol.

It is important to know that adhering to the protocol associated with the completion of a task is very important to arrive at a desired solution. Swerving from following a protocol leads to commotion and misunderstandings or sometimes miscommunications too. Protocol consists in doing something in a particular fashion based on some kind of previous experience. Protocol is considered an effective way too based on the past experience derived by somebody by following the laid procedures. These are the differences between policy and protocol. They are indeed different words.

Difference Between LBO and MBO 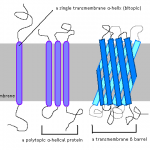 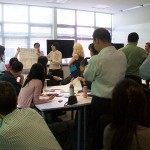 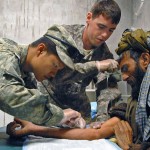