Positivism highlights that scientific inquiry should rely on observable and measurable facts rather than on subjective experiences. According to this epistemological stance, what counts as knowledge can be captured through sensory information. If knowledge goes beyond this into subjective boundaries, such information does not qualify as knowledge. Positivists believed that science was the medium through which truth could be unraveled. However, according to positivists, only the natural sciences such as physics, chemistry, and biology was counted as science.

The social sciences such as sociology and political science did not fall within this positivist framework, mainly because in social sciences knowledge was derived from subjective experiences of individuals, which could not be measured and observed. The social scientists did not engage in research within laboratories. Their laboratory was the society where the movements, relationships of people could not be controlled. Knowledge was gained through the study of human attitudes, relationships, life stories, etc. Positivists believed that these did not have an objective basis. 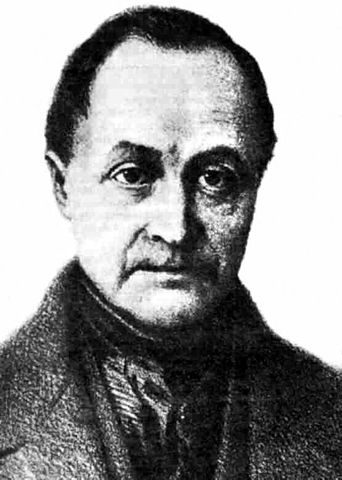 Auguste Comte is a positivist

Post-positivism came about in the 20th century. This was not a mere revision of positivism, but a complete rejection of the core values of positivism. Post-positivism points out that scientific reasoning is quite similar to our common sense reasoning. This denotes that our individual understanding of day to day life is similar to the understanding of the scientist. The only difference is that a scientist would use a procedure in order to arrive at conclusions, unlike a lay person.

Post-positivism also assumes that the scientists are never objective and are biased due to their cultural beliefs. In this sense, pure objectivity cannot be achieved. This highlights that there are vast differences between positivism and post-positivism, even though both are grounded in objectivity. 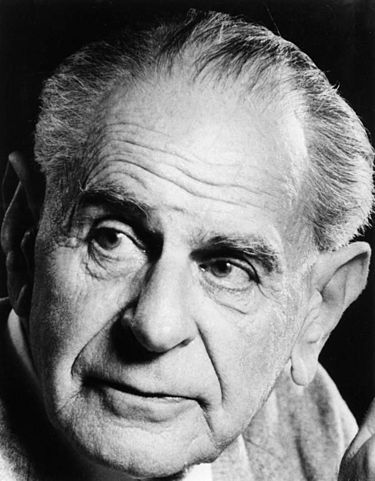 Karl Popper is a post-positivist

What is the difference between Positivism and Post-positivism?

• Definitions of Positivism and Post-positivism:

• Positivism is a philosophical stance that highlights the importance of objectivity and the necessity to study observable components.

• Post-positivism is a philosophy that rejects positivism and presents new assumptions in order to unravel the truth.

• Empiricism (which included observation and measurement) was the core of positivism.

• Post-positivism pointed out that this core idea was faulty.

• Positivists believe that science aims to unravel the truth.

• However, post-positivists believe that this is impossible as there are errors in all scientific methods.

• Objectivity of the Scientist:

• In positivism, the scientist is considered as objective.

• Post-positivism highlights that there are biases in the scientist as well.

Difference Between Physical and Chemical Change

Difference Between Frequency and Relative Frequency

Difference Between Equal and Equivalent

Difference Between Lightning and Thunder 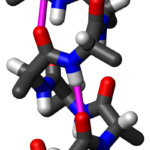 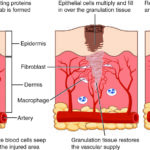