Prejudice and discrimination are two different words that are deeply interrelated that many take them as synonyms ignoring the difference between them. But, in reality, they are apart and have different connotations. Prejudice can be defined as a preconceived notion or a learning towards or against someone or something. On the other hand, discrimination refers to action or behavior towards these things and people. Just because we don’t like something or someone, we develop many stereotypes about him, and start to discriminate him. Discrimination is in our nature and blood. We discriminate among different types of food, don’t we? But, it is harmless as we give preference to some particular types of food and it does not make any difference to others whether we eat Chinese or Mexican cuisine. Similarly, we discriminate among colors and get our home painted in colors for which we have a leaning towards. Some people have likings for a particular dress and abhor others; this is also discrimination. But all such instances of discrimination make no difference to others. It is all about personal liking and disliking. Yet there are instances when discrimination and prejudice affect others as well. In such instances, it can be very problematic.

First when elucidating the concept of prejudice, it can be understood as a baseless and, usually, a negative attitude towards members of a group. Stereotypic beliefs, negative feelings and a tendency to discriminate against members of the group are some of the common characteristics that can be noticed in prejudice. This can be based upon a number of factors such as sex, race, age, sexual orientation, nationality, socioeconomic status and even religion. Prejudice usually results in stereotyping and discrimination. A person who has been raised in a segregated manner in his society will have prejudices against other people and communities depending on what he has been taught and has been reinforced with. Thankfully, in this age of information, these so called differences and boundaries are better appreciated and understood than ever before. This is not to say that prejudices will ever go away in totality. These prejudices are harbored inside minds and get reflected through speech, comments, actions and behaviors when dealing with the external world. We are all guilty of prejudices. The etymology of the word prejudice itself tells us the folly of our behavior. Prejudice comes from words ‘pre’ and ‘judgment’. This implies that we prejudge people before gathering facts and information that would help us in avoiding discrimination. 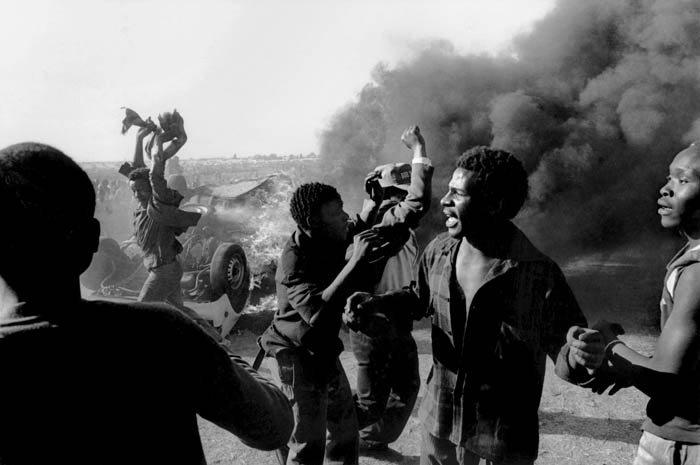 Discrimination can be interpreted as the external representation of prejudice. If we have a popular student in our class and we harbor feelings of prejudice against him, these feelings are translated into actions that reflect this prejudice. These actions refer to discrimination. Prejudice is in mind, discrimination is in action. Discrimination on the basis of color of the skin is as old as civilizations. This has resulted in many revolts and struggles for equality all over the world. The word ‘apartheid’ represents the way white people in South Africa suppressed and discriminated against blacks and people of colored skins for hundreds of years. This discrimination finally came to an end because of untiring efforts of first Mahatma Gandhi who worked for the rights of Indians and colored people in the early 20th century and then later in the form of Nelson Mandela’s struggle for independence and equality. Also, in the real world, it is easy to see that discrimination is not just against the color of skin and races; it is also against sex which is reflected in unequal salaries of men and women. In the corporate sector, the high positions are occupied by males. There are very few opportunities for women. This is because of prejudices that are harbored against women that they are not as capable as men, which becomes reflected in actions through discrimination. 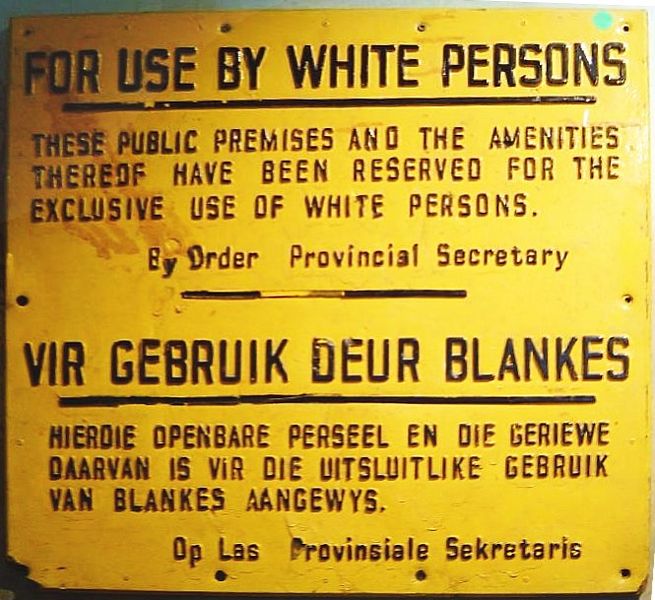 What is the Difference Between Prejudice and Discrimination? 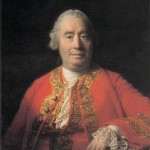 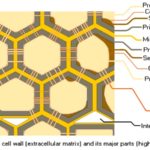 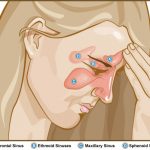 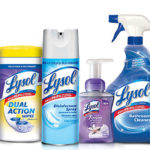