The proteolysis is the process of the breakdown of the protein biomolecules into the smaller polypeptides or individual amino acids. The uncatalysed reactions of hydrolysis of peptide bonds are extremely slow. And it takes hundreds of years to be completed fully.  Typically, the enzymes involved in these reaction are two types; Proteasome complexes and Proteases. Other than these molecules, low pH, temperature and intra molecular digestion also affect the proteolysis of protein molecules. Proteolysis may serve different purposes in the living organisms. For example, the digestive enzymes breakdown the food into individual amino acids that are used later as energy resources by living organisms. On the other hand, proteolysis is extremely important for the processing of already synthesized polypeptide chain in order to form the active protein molecule. It is also important in some cellular and physiological processes such as preventing accumulation of some unwanted proteins in the cell. The key difference between proteasome and protease is, proteasome is involved in unfolding protein molecules while proteases breakdown unfold proteins into individual amino acids.

The proteasomes are cylindrical proteins containing four stacked, seven membrane rings. They are usually found in the cytosol. The two outer rings are called as alpha subunit and found to be inactive. The two inner rings are called as beta subunit and they are proteolytically active. Proteasomes can be found in both archaeal bacteria as well as eukaryotic organisms. The eukaryotic 26S proteasome contains one core particle (20S) which is made up of seven alpha subunits and seven beta subunits. It also contains a regulatory cap (19S) which is made up of at least 17 subunits. The 26S proteasome is involved in the ubiquitin directed unfolding and proteolysis in the eukaryotic living cell. To accomplish this process, an E1 enzyme activates the ubiquitin molecule first and then transfers it to E2 enzyme. And finally this ubiquitin molecule attaches to the lysine residue of the protein molecule to be degraded by an E3 ligase enzyme. Later the ubiquitin molecule is directed the recognition of the flagged protein to be degraded by proteasome. 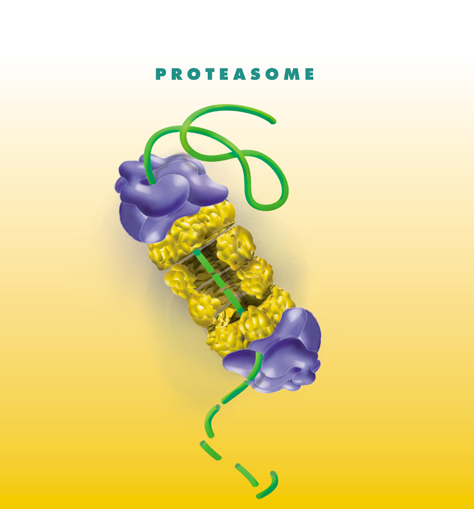 The 26S proteasome is composed of two 19S regulatory caps and one 20S core particle. The 19S cap recognizes and binds with ubiquitinated proteins, which powered by the ATP molecules. Once recognized, the flagged protein must de ubiquitinated and unfolded in order to pass through the narrow channels of 19S and enter the 20S core of the cylindrical proteasome complex. In the 20S core of the complex it actually does the chopping of the protein molecule into the smaller polypeptides. This process which is happening in the proteasome complex is an energy losing operation as it is catalysed by the ATP molecules. 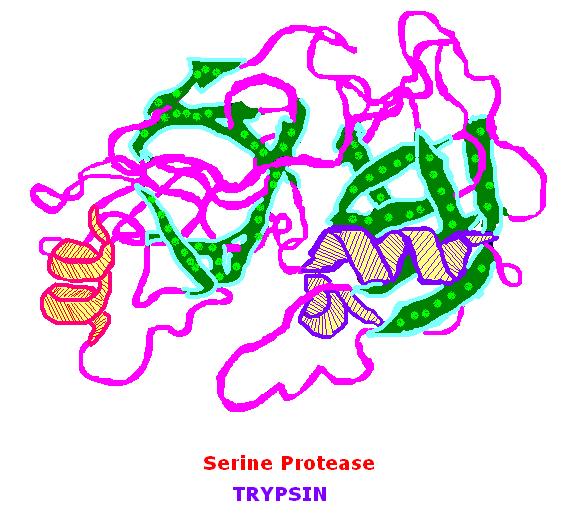 The different classes of proteases can perform the same function with different catalytic mechanisms. Proteases are involved in the protein processing, digestion, photosynthesis, apoptosis, viral pathogenesis and other vital activities. In the proteolysis process they convert the protein to be degraded completely into the individual amino acids. Other than digestion proteases also involve in the blood coagulation, immune function, maturation of prohormones, bone formation and recycling of proteins that are not needed anymore by the living cell.

Based on the catalytic domain proteases are seven types,

What are the Similarities Between Proteasome and Protease?

What is the Difference Between Proteasome and Protease?

Proteolysis is the process of the breakdown of the protein biomolecule protein into the smaller polypeptides or individual amino acids. Typically, the enzymes involved in these reactions are two types, 1.Proteasome complex 2.Proteases. Other than these protein molecules the low pH, temperature and intramolecular digestion also cause the proteolysis of protein molecules. Proteasome involves in the protein unfolding and preliminary cleavage. On the other hand, proteases do the complete cleavage of protein molecule into individual amino acids. This can be taken as the difference between Proteasome and Protease. 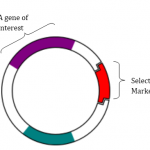