Abnormal psychology and psychopathology refer to two very much related concepts though there is a difference between them. In the field of psychology, there are a number of subfields. Abnormal Psychology is one such field. In abnormal psychology, the psychologists pay attention to behavior that are considered as abnormal. These patterns of behavior are maladaptive and disrupt the life of the individual. Psychopathology, on the other hand, refers to the study of mental illnesses. This is the main differences between the two words. Through this article let us examine this difference further.

What is Abnormal Psychology?

Abnormal psychology is a branch of psychology which studies abnormal behavior. This idea of abnormality has been viewed upon in different ways in different time periods. For instance, at a very early stage, abnormality was associated with demonology, exorcism and even trephining. However, over the years along with the development of psychology as a discipline, people have realized that it is a mental condition that needs to be treated.

It is interesting to ponder over what is abnormal and what is normal. In any society, there are certain behaviors that are considered as acceptable. Hence, they become normal behavior. However, there is also another set of behavior that are considered as abnormal by the society. For example, imagine a student who stands up in the middle of the lecture hall while a lecture is in progression and starts singing. This is looked upon as unusual or else abnormal. In abnormal psychology, psychologists pay attention to these types of behavior.

According to the Diagnostic Statistical Manual, an abnormality can be understood as behavioral, emotional, or cognitive dysfunctions that are unexpected in the cultural context and associated with personal distress or substantial impairment in functioning. This Diagnostic Statistical Manual presents a multiaxial approach in diagnosing abnormal behavior under five categories. They are,

This highlights that abnormal psychology is a sub-discipline that has a wide application, as it allows the psychologist to look at different mental conditions in different perspectives with the objective of comprehending the human being. 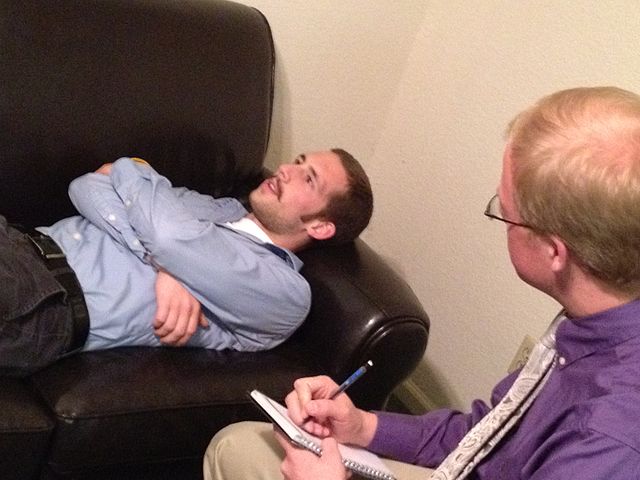 Psychopathology refers to the study of mental illnesses. Various professionals such as clinical psychologists and psychiatrists are involved in this study. They engage in various research and also clinical treatment with the intention of assisting clients and also expanding the field itself. All professionals use the Diagnostic Statistical Manual, which provides the symptoms and all necessary details of each illness. This assists the psychopathologist when diagnosing the symptoms and identifying the illness. In psychopathology, a number of models are used. They are,

This highlights that abnormal psychology and psychopathology are interrelated fields of study. 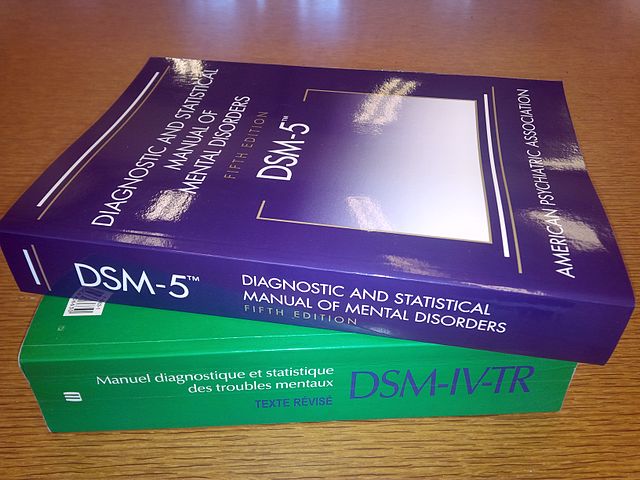 What is the difference between Abnormal Psychology and Psychopathology?

• Definitions of Abnormal Psychology and Psychopathology:

• Abnormal psychology is a branch of psychology which studies abnormal behavior.

• Psychopathology refers to the study of mental illnesses.

• In abnormal psychology, the psychologists study abnormal behavior that includes a wide range of behavior.

• In psychopathology, the focus is on mental illnesses.

• Psychopathology can be viewed as a subdivision of abnormal psychology.

Difference Between Grief and Depression

Difference Between Clinical and Counseling Psychology 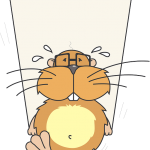