Pubs and bars are places that are frequented by people for drinking and social gathering. People use the terms interchangeably making no distinction between a pub and a bar. To attract people to come and consume alcoholic beverages, many new attractions have been added to conventional bars and pubs these days such as dancing floors, moving lights, live performances and so on. There are subtle differences between a bar and a pub that will be talked about in this article.

What is a Pub?

Pub is a dining establishment that serves wine and other alcohol based beverages to its customers. The term is a short form of Public House that is used in Britain and may other commonwealth countries. The place has a license to serve drinks to its guests. Some pubs even have foods served to customers while others have accommodation facilities too. Pubs were opened in small villages, in Britain and became favorite places for the locals to gather and drink together. With the passage of time, pubs have become modern though they have retained their basic feature which is to serve beverages to its clients. 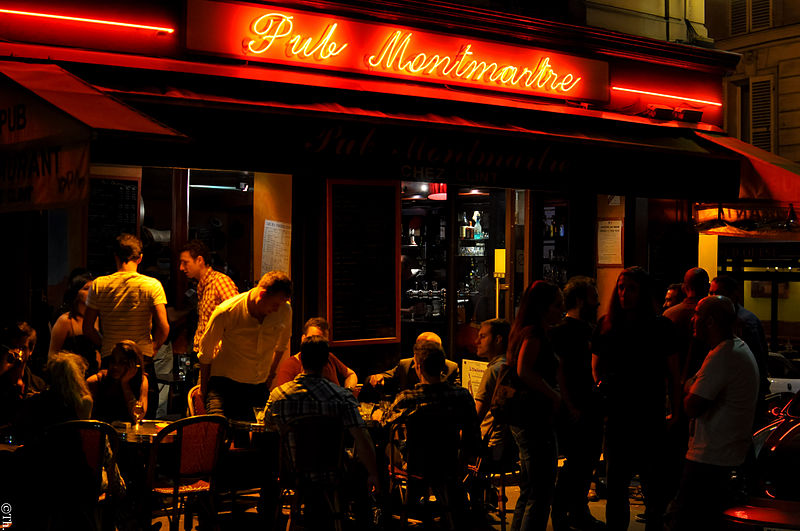 What is a Bar?

Bar is also a dining establishment that is known for serving alcoholic beverages to its customers. Bars are more commonly seen in US and other western countries than in Britain where pubs are seen more commonly. Bars are classy places for entertainment that serve the purpose of nightclub at some places. There are chairs placed inside bars where customers sit and enjoy their drinks. There is usually entertainment in the form of large LCD screens though, in some bars live entertainment is provided in the form of rock bands. Some bars employ the services of a DJ too, to attract more clients. To encourage customers at odd hours, bars provide discounts and refer to these times as happy hours. 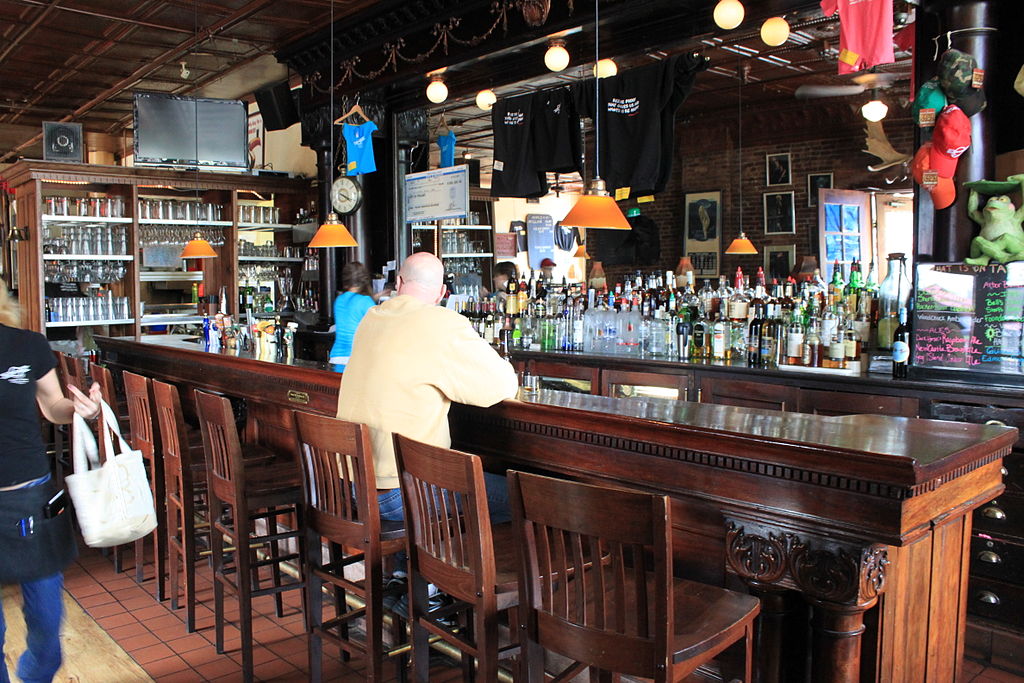 What is the difference between a Pub and Bar?

Definitions of Pub and Bar:

Pub: Pub is a dining establishment that serves wine and other alcohol based beverages to its customers.

Bar: Bar is also a dining establishment that is known for serving alcoholic beverages to its customers.

Characteristics of Pub and Bar:

Pub: Pub is a short form of Public House and is an establishment that is commonly seen in Britain and other countries with British influence.

Bar: Bar is a word that is more common in US and other western countries.

Pub: Pubs have food, in addition to drinks.

Bar: There is minimal food served in bars.

Pub: Pubs were once gathering places in small places like villages.

Difference Between Good and Bad

Difference Between Hookah and Bong 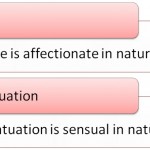 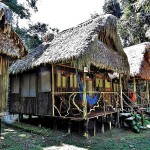