Punishment is defined as “the authoritative imposition of something undesirable or unpleasant on, or the removal of something desirable or pleasant from, a person, animal, organization or entity in response to behavior deemed unacceptable by an individual, group or other entity”. This is also known as penalty. Punishment is needed in various occasions especially in keeping law and order in the society. Other setting for punishment may be family or even school. For one to be considered as a punishment, presence of authority is a must which could be either a person or a group. Any negative outcomes, which are not authorized or are a violation of rules, are not considered punishment.

The study of Punishment of crimes is known as penology or modernly correction process. Four justifications of punishment could be identified as retribution, deterrence, rehabilitation, and incapacitations. Incapacitation is where the wrong doer is kept away from the potential victims. Apart from retribution, other three outcomes cannot be guaranteed because they depend on the individual’s effort that is being punished. Punishment varies in severity. If a person is punished severely for something which deserves less punishment, it is not socially acceptable or ethical. Therefore in such cases, human rights associations can come in to rescue. Different types of punishments which are used these days are sanctions, deprivation of privileges, fines, infliction of pain, or even the death penalty. Death penalty being used as a means of punishment is questioned over the years and still not accepted by the whole society in unison. 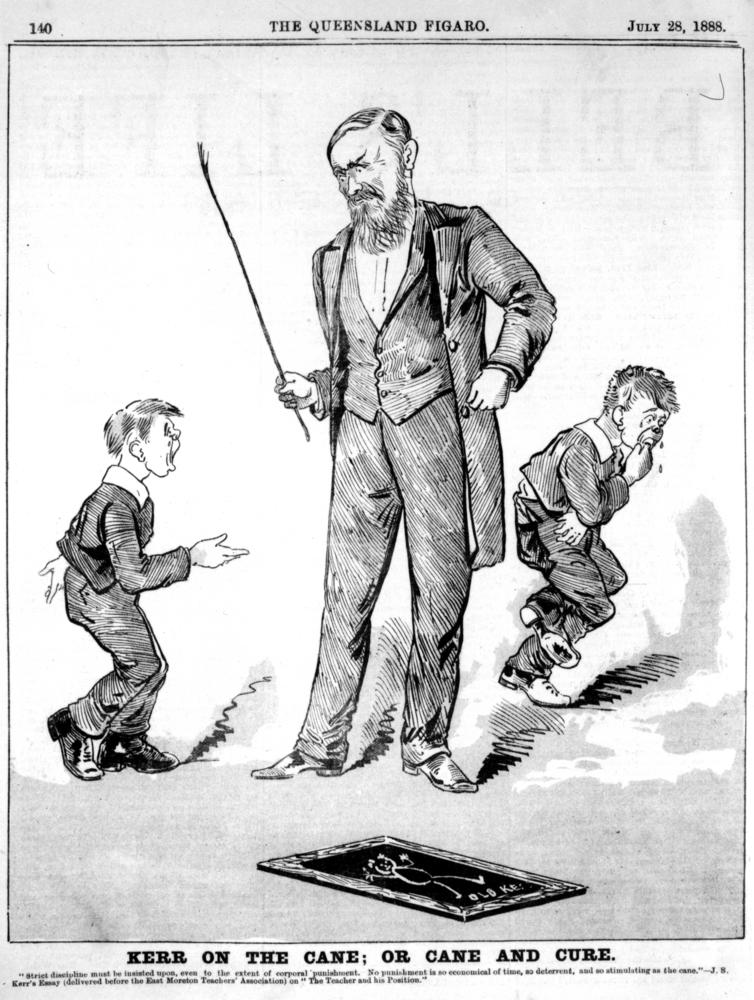 What is Negative Reinforcement?

Negative reinforcement is the removal of something which was unpleasant to a person or an animal in order to create a favorable outcome to that person/animal. This term is used in applied behavior analysis, to observe how people/animals react to the presence and absence of things and how to train/ practice behaviors accordingly. The thing which is withdrawn is known as “stimulus” which can be a thing, a person, a sensation, or even an emotion.

The idea of negative reinforcement is to promote behavior which leads to the frequent occurrence of the favorable outcome in the future. For an instance, if we switch off the light in the room before someone fall asleep, and if that person feels dark is better when sleeping he/she may make a habit out of it to switch off the light before going to sleep. The word “negative” is incorporated to this because it is done by subtracting something. 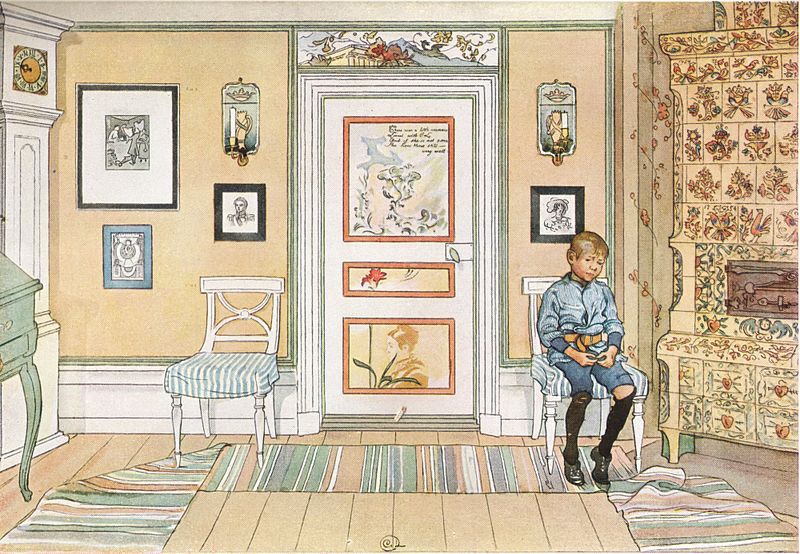 What is the difference between Punishment and Negative Reinforcement?

Definitions of Punishment and Negative Reinforcement:

Punishment: Punishment imposes something undesirable on a person/animal to correct an unacceptable behavior.

Negative Reinforcement: Negative reinforcement is withdrawal of something unpleasant to a person/animal to increase the person engaging in a behavior which gives a favorable outcome.

Characteristics of Punishment and Negative Reinforcement:

Punishment: As punishment creates unpleasant memories it is not recommended.

Negative Reinforcement: When training a child/pet negative reinforcement is preferred to punishment because it does not create any unpleasant memories or bad feelings, which may affect personality/behavior in general at a later stage.

Difference Between Discipline and Punishment

Difference Between Tranny and Shemale 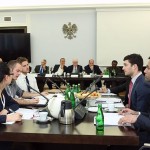 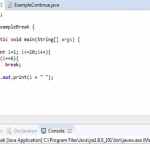 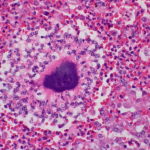