Goth, punk, scene etc. are terms used to describe people. These also represent subcultures that have existed and peaked in different times in the western world. Many mistakenly assume these terms to be applied on the basis of one’s hairdo and dressing style, but they are much more than just dress or makeup, they are mindsets. Because of the similarities between punk, Goth and scene, many people remain confused between them. This article takes a closer look at these three terms to find out their differences.

Punk is the name given to the subculture that evolved in UK during the mid-seventies. People with weird hairdo and dressing style are still referred to as punk, but punk is not the way you dress. It is a mindset, which was full of anger against economic hardships in Britain during the seventies and became a symbol of the teen rebellion and alienation. If you have the hairstyle of a punk to look cool, you are not really a punk. Punk subculture was a result of the punk rock music that evolved out of rock music. Anti-establishment is the main feature of the punk subculture. 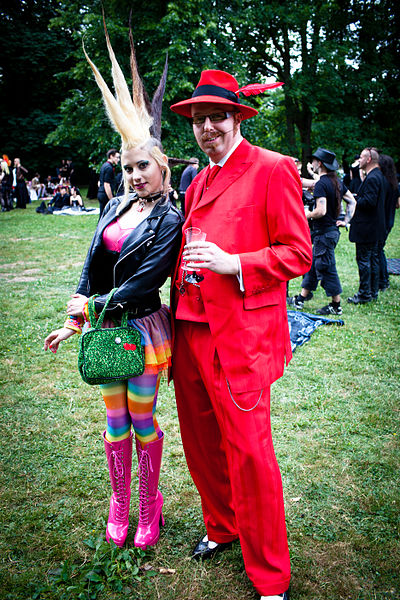 Goth is also both a mindset as well as a subculture that became prevalent in the western world during the eighties. It was different from punk, and many ascribe it to the gothic rock music that evolved during this period. Goth is many different things to people and, besides being a subgenre of rock music, goth also refers to a gloomy person who has a penchant for black color and black dresses. However, it is difficult to classify people in this group as they belong to many diverse groups. 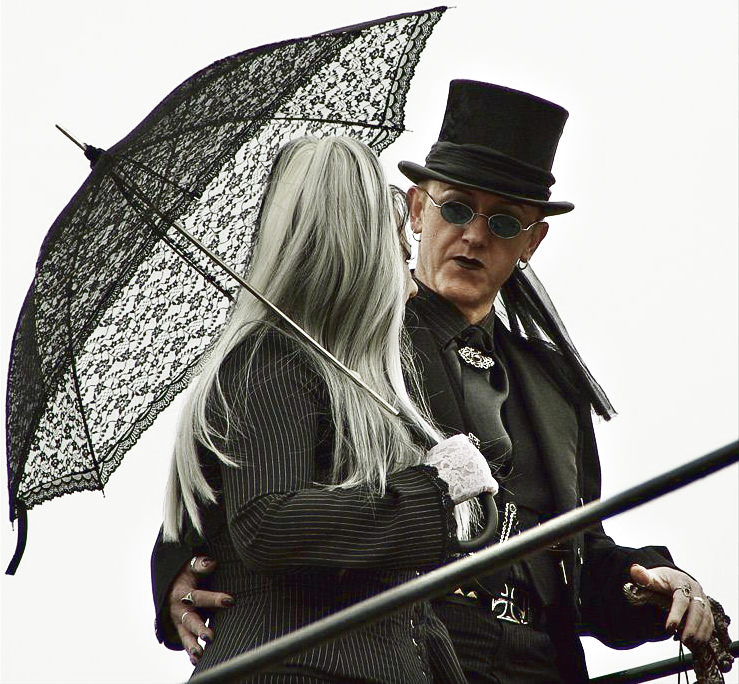 Scene is a term that is usually applied to kids and teenage boys and girls. Scene style has all along been evolving and seen a lot of different styles having been influenced by different subgenres of rock music. Kids adopting scene culture are called scenesters, and they take pride in their looks and in shocking others with their weird makeup and hairdos. Pink color hair with layers and side bangs are common among scene kids. Head bands among girls are also very common. These kids are known for their profiles on Facebook and MySpace and have a large number of friends. You can easily identify scene kids as they have side parted hair. 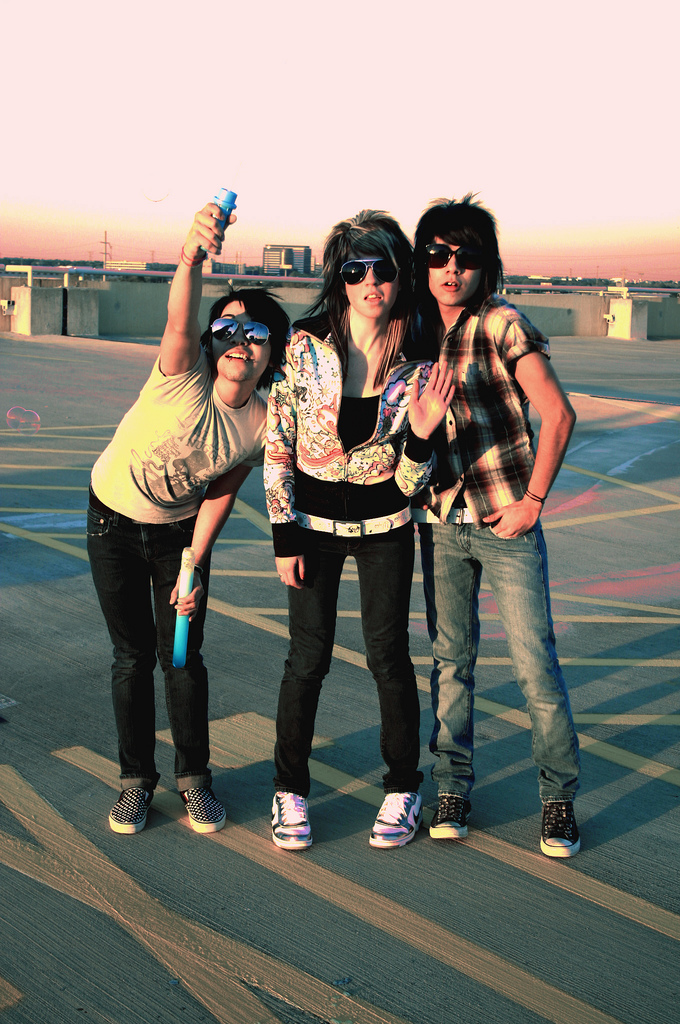 What is the difference between Punk, Goth and Scene?

Definitions of Punk, Goth and Scene:

Punk: Punk is the name given to the subculture that evolved in UK during the mid-seventies.

Goth: Goth is a mindset as well as a subculture that became prevalent in the western world during the eighties.

Scene:  Scene is a term used to describe kids and is influenced by many subgenres of rock music.

Characteristics of Punk, Goth and Scene:

Punk and Goth are more than mere styles of dressing and hairdos; they actually represent mindsets.

Goth kids are known for their gloomy attitude and penchant for black color.

Scene kids are easy to identify with their colored hair and layered and side parted hairstyles.

Scene kids have unique profiles on social networking platforms. This cannot be seen for Goth and Punk.

Difference Between Goth and Prep

Difference Between Cocaine and Crack 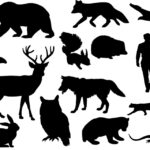